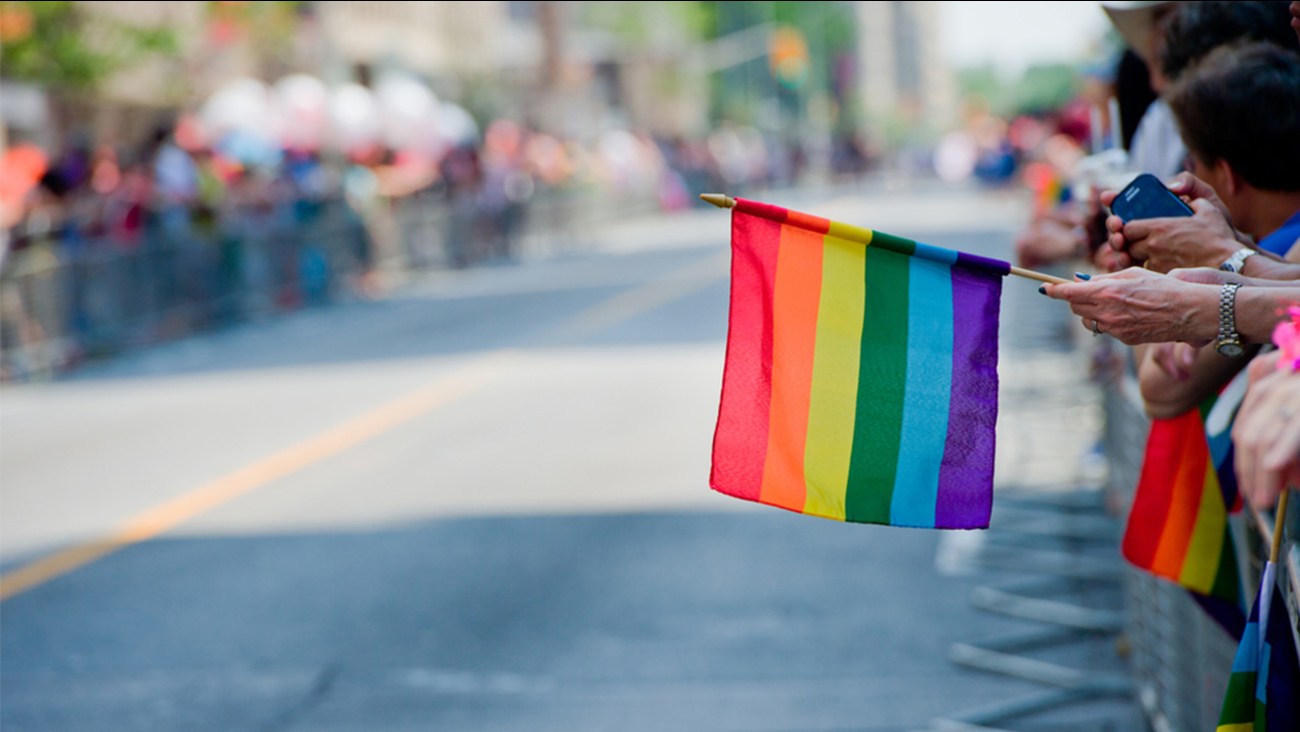 A Charlotte group is looking at possible action after they said their application to take part in the upcoming Charlotte Pride Parade was denied.