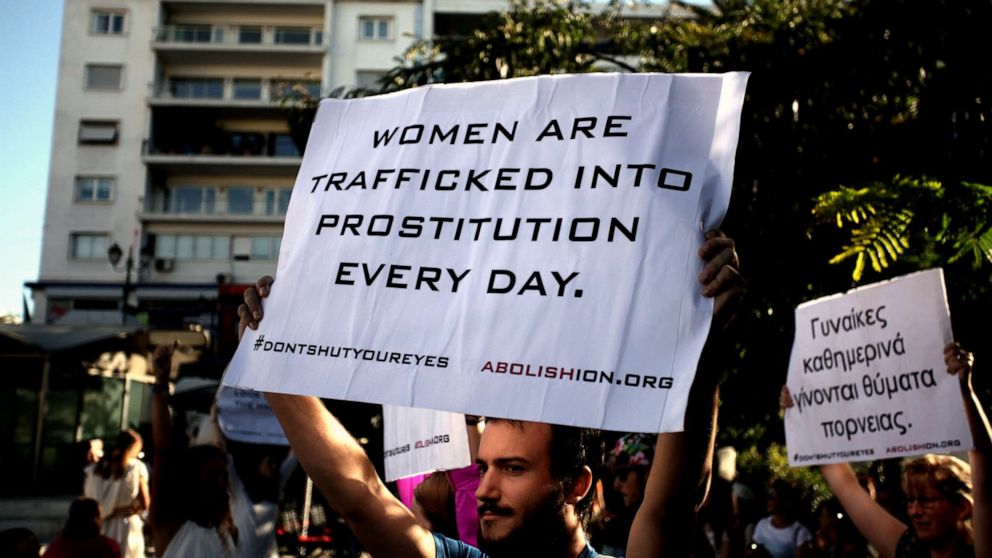 ABCNews
By LUKE BARR
More than 100 child sex trafficking victims were rescued across the U.S. last month in an effort code-named Operation Independence Day that involved sweeps in Las Vegas, Atlanta and Seattle and resulted in 67 arrests.

One such case that won't be prosecuted is that of former disgraced financier Jefferey Epstein, who authorities said died of suicide in his jail cell on Saturday. Epstein was charged with human trafficking, among other things, by the U.S. Attorney for the Southern District of New York.

U.S. Attorney General William Barr has said that such cases are a priority, sex trafficking crimes are uniquely difficult to prosecute.

Hilary Axam, a top prosecutor with the Human Trafficking Unit at the Department of Justice, said that it is hard to prove that that the victim was indeed being trafficked against the victim's will, because it requires getting into the victim's mind.

"You have to prove the victim's state of mind," Axam said at a Police Executive Research Forum conference in Washington this week. "It's a heavy burden of proof."

In some cases, it is hard to meet that burden so prosecutors will charge someone suspected of human trafficking with something seemingly unrelated to that offense, such as a firearms charge.

Prosecutors often also work closely with the Department of Labor, which has sworn law enforcement officers that look into Visa fraud. According to a report produced by Polaris, a top human trafficking research group, traffickers often commit Visa fraud as part of their scheme.

Trafficking can be lucrative and those involved often finds ways to be nimble to elude law enforcement. For example, massage parlors that are shut down by law enforcement might open again under a different name but with the same connection to a human trafficking business, according to trafficking expert Kimberly Mehlman-Orozco.

According to Polaris, there are over 9,000 illicit massage businesses in the U.S. that generate revenues around $2.5 billion.

The July operation involved more than 400 law enforcement agencies, and agents set up fake dates in order to identify possible victims, according to the FBI. 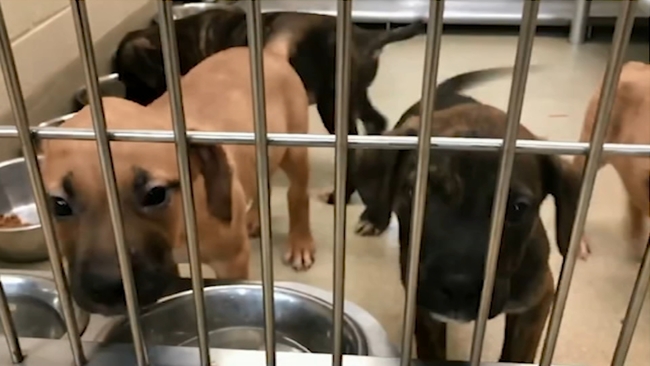