Prosecutors to reveal motive in the David Ortiz shooting next week 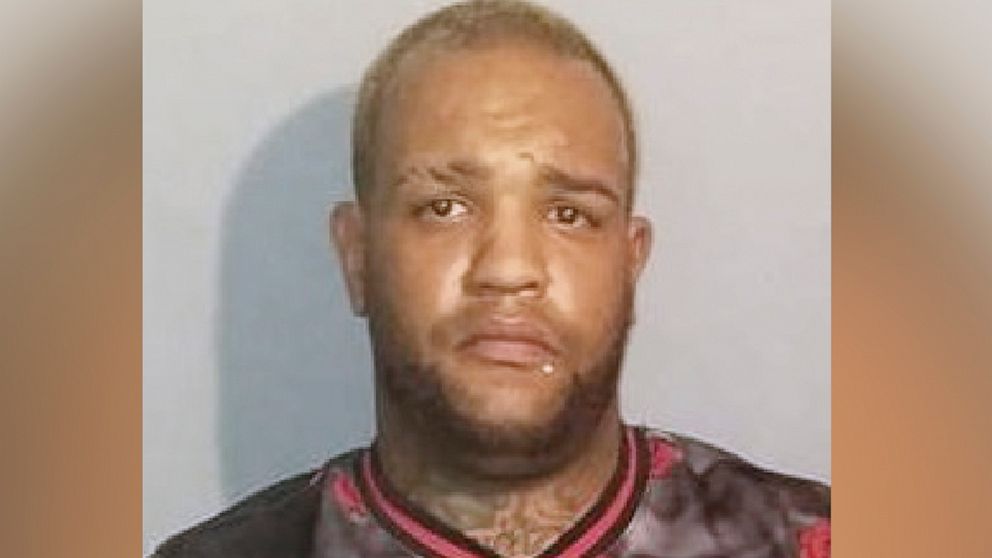 The public prosecutor of Santo Domingo East will also release a "full narrative of how the case happened," the Dominican Republic Attorney General's office said in a statement. Investigators have not released details yet because the investigation is ongoing.

Late Thursday, three more people were arrested in connection with Ortiz's shooting in a nightclub in Santo Domingo Sunday. Meanwhile, Luis Alfredo Rivas-Clase, whose nickname is "The Surgeon," remains at large as the last of the 10 men involved in the attack.

U.S. authorities said Rivas-Clase, 31, is also wanted for an attempted homicide in Pennsylvania that had striking similarities to the shooting that left Ortiz with a bullet wound to the back.

The Berks County Sheriff's Office confirmed to ABC News on Thursday that they have been looking for Rivas-Clase since April 2018, when he was identified as a suspect involved in the shooting of a man in Reading. That victim, like Ortiz, survived a bullet wound to the back.

"The victim stated Rivas-Clase threatened to have him killed a few days before the shooting occurred," the Berks County Sheriff's Office said in a statement posted on its Facebook page following the April 22, 2018, incident.

Rivas-Clase, who previously lived in Redding, allegedly "did conspire with another suspect to shoot the victim," according to a statement from the sheriff's office.

On Wednesday, police in the Dominican Republic named Rivas-Clase as one of seven suspects involved in the brazen shooting of the 43-year-old former Red Sox slugger, who was shot from behind at close range as he sat at the outdoor patio bar of the Dial Bar and Lounge, a nightclub in Santo Domingo, the nation's capital, on Sunday.

Police said six other men allegedly involved in the attack stalked Ortiz in a coordinated effort to kill him and collect a nearly $8,000 bounty placed on the retired Major League Baseball player's head.

Dominican authorities have not revealed who ordered the hit on Ortiz or why he was targeted.

The suspected gunman who shot Ortiz was identified by police as 25-year-old Rolfy Ferreyra Cruz, who is one of the six suspects who was under arrest, according to police.

Ferreyra Cruz is also believed to be the same man wanted in a pair of armed street robberies on Dec. 22, 2017, in Clifton, New Jersey, a detective lieutenant, Robert Bracken, with the city's police department told The Star-Ledger newspaper of Newark, New Jersey.

Surveillance video that captured Ortiz's shooting showed a gunman police identified as Ferreyra Cruz walking up behind Ortiz, who was sitting at the bar, and opening fire before running away. In the footage, Ortiz appears to grab his stomach before collapsing.

A hearing for some of those arrested had been scheduled for Thursday, but being dramatically dragged into court, the hearing was postponed. Prosecutors have asked for the men to be held for up to one year as the investigation continues.

Ortiz was rushed to a hospital in Santo Domingo and underwent an operation in which doctors removed parts of his liver and small and large intestines, officials said.

"David remains in guarded condition in the surgical intensive care unit following his second surgery. He continues to heal and make progress," Ortiz's wife, Tiffany Ortiz, said in a statement released by the Red Sox on Thursday morning. "David will continue to recover in the ICU and future updates on his condition will be provided when necessary."

Tiffany Ortiz also thanked the doctors and medical staff at the Abel Gonzalez Clinic in Santo Domingo for saving her husband's life.

"Without you, our story could have had a tragic ending," she wrote. "You will forever be our guardian angels."