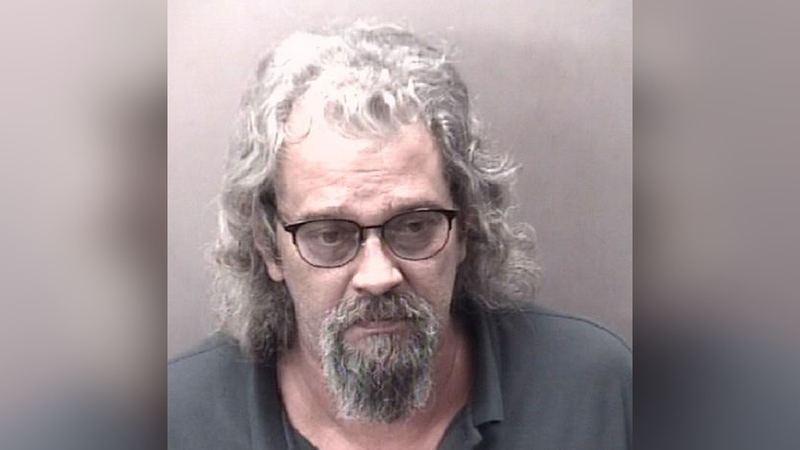 HURDLE MILLS, N.C. (WTVD) -- Authorities said they arrested a 58-year-old Roxboro man after a woman was found dead in her own front yard September 8.

The Orange County Sheriff's Office arrested Timothy Wade Parnell Thursday and charged him with murder in connection with the death of Anne Kirkpatrick.

An off-duty deputy found Kirkpatrick's body abandoned in her own front yard.

"Although several residents nearby later reported hearing shots earlier that morning, no one called 911 and no one witnessed the murder."

According to the Orange County Sheriff's Office, Kirkpatrick had two active domestic violence protective orders at the time of her death. One of which named Parnell to stay at least 1000 feet away from her. The protective order comes from an incident involving Parnell in July 2019, where he allegedly became angry when he thought Kirkpatrick looked at another man in a restaurant. After they left the restaurant, he grabbed her by the wrist and neck, frightening her enough that she jumped out of the vehicle and got into a stranger's vehicle.

The other protective order was against her husband, from whom she separated.

"It is a well-known fact that most murders are committed by someone the victim knows," said Sheriff Blackwood. "Parnell was always high on our suspect list, but we had to wait for the evidence to prove it."

"We received a tremendous amount of material as a result of our search warrants," said Blackwood.

"Our investigators used good old fashioned detective work enhanced by the benefits of modern technology. Diligence and patience solved this case. I am very happy we were able to make an arrest. I hope it brings comfort to Ms. Kirkpatrick's family and restores a sense of safety to the Brown Road community."

Kirkpatrick was originally from High Point.

NEW: The sheriff tells me a woman was found dead in the yard of the 2500 Block of Brown Road. Deputies are investigating this as a homicide. https://t.co/ScTe3ACthP 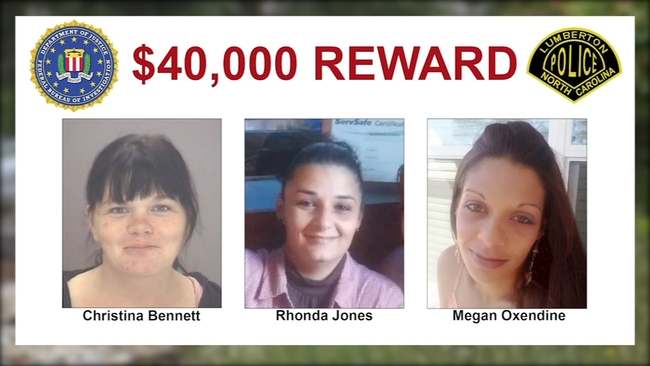 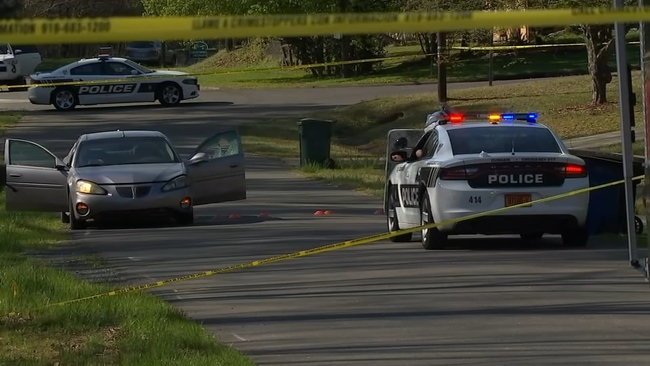 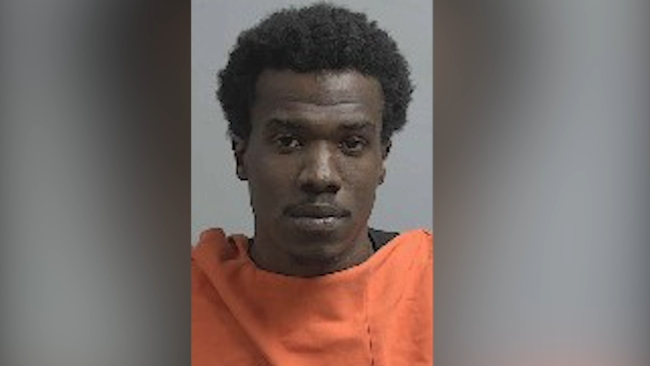 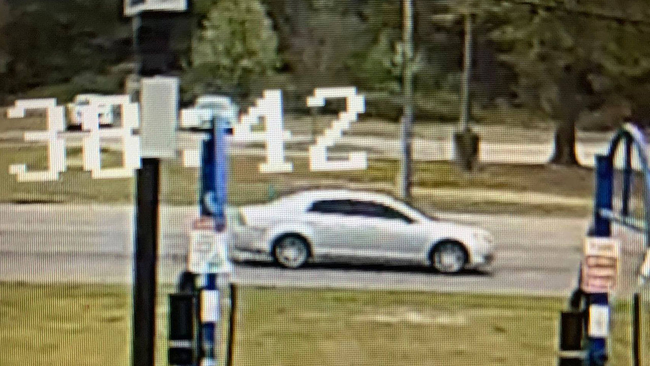