A mass protest is now planned for Thursday, taking place in front of the Governor's Mansion in Raleigh.

More than 100 people are expected to gather at 4pm to rally against what they are calling anti-immigrant, anti-poor legislation.

"We cannot allow our local officials in towns and cities to make up their own rules that conflict with our nation's laws and our nations values," said McCrory Wednesday. "The concepts and policies of sanctuary cities is contrary to oath of all elected officials. No politician should select which laws to obey or not to obey and this includes immigration. Law enforcement officers should be helping enforce our immigration laws."

The law also restricts the kind of identification cities can provide and immigrants can use. The law prohibits the Matricula Consular - a photo ID issued by the Mexican government to nationals outside the country.

Undocumented workers rely on the Matricula Consular for everything from doctor visits to school documentation and many worry, without it, they'll will be frozen out.

However, critics say it will do more harm than good, pushing undocumented workers further into the shadows.

"A mother called me, her daughter had been raped and she was too scared to call the police because she was undocumented," Community Advocate Addy Jeffrey said.

Critics also say the bill will drive a wedge between police and the people they serve, although the governor and supporters say it's a crime-fighting tool. 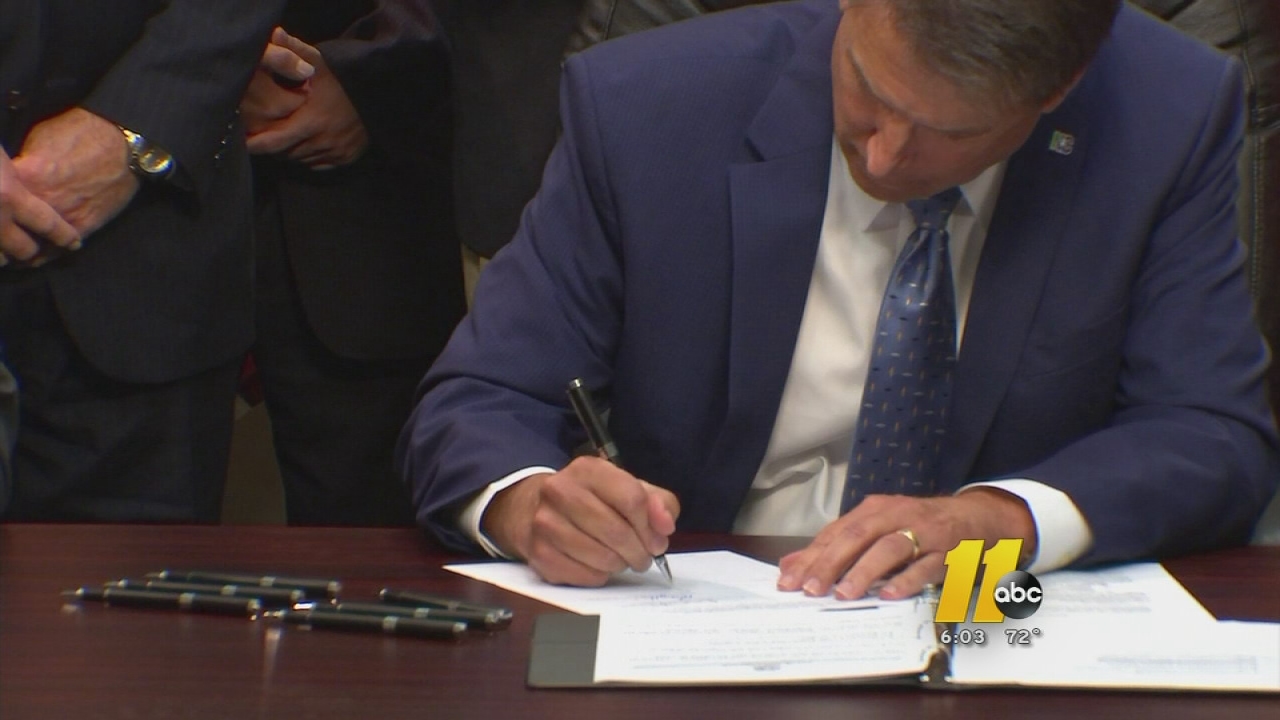 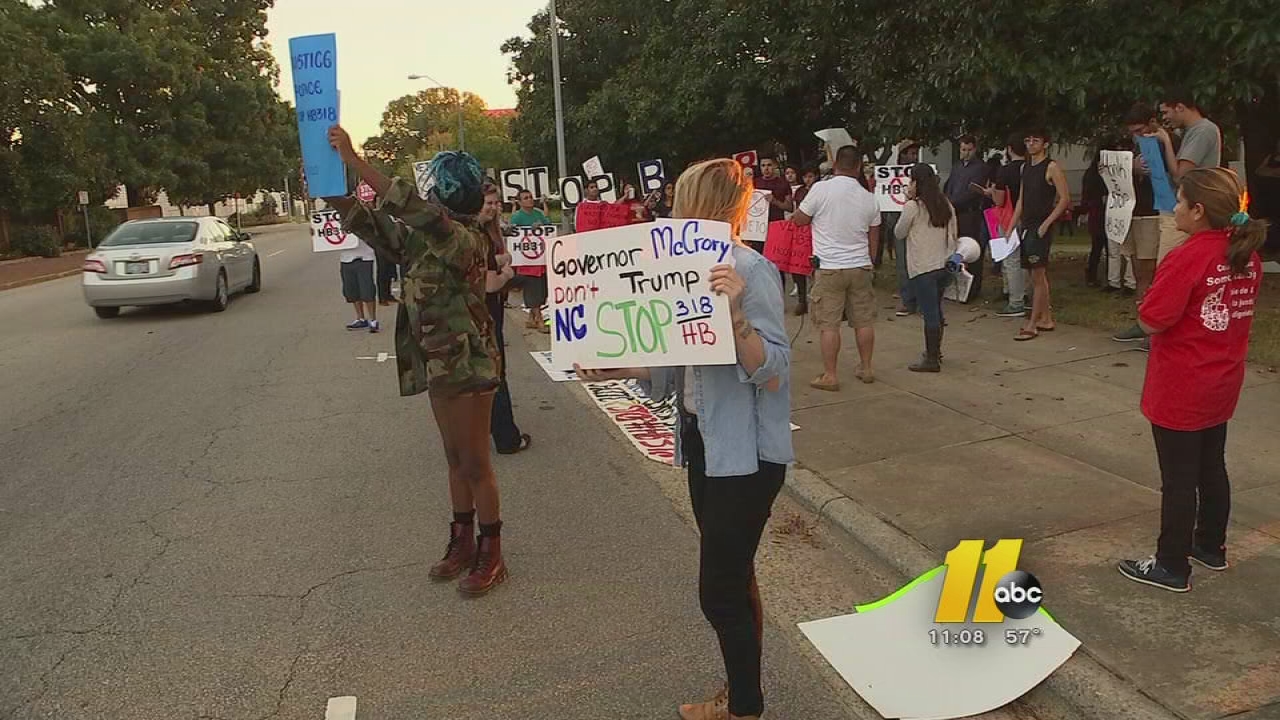