A Johnston County student says he was suspended for defending friend who was being attacked by bullies.

WENDELL, N.C. (WTVD) -- Students at a Johnston County high school are rallying around their fellow classmate after they say he was wrongly suspended and criminally charged.

That student spoke to ABC11 Thursday and said he was only trying to defend his friend.

He said several students gathered around their lunch table and started hitting Griffin.

That's when he stepped in to defend his friend. And it was all caught on video.

"I felt like there was nothing I could do because he was already getting hit by two other people," Austin said.

So Austin punched the student who was punching his friend.

But Austin was the one who was suspended and charged.

His mom says it's not right, especially as schools try to end bullying across the country.

"You can't have a national anti-bullying campaign...when the person who does is getting in trouble," Amanda said. "I don't think it's right what is happening to him. I don't think that a 16-year-old who was trying to help his friend from getting seriously injured should be charged as an adult."

Now there is a social media movement urging officials to drop the charges against Austin.

The school district would not release information, saying disciplinary action is confidential.

ABC11 reached out to the Johnston County District Attorney's Office but has not yet heard back.

Austin is concerned he will have some problems getting into college or securing a job, all because he was trying to look out for a friend.

He was suspended for five days and can return to class on Monday. 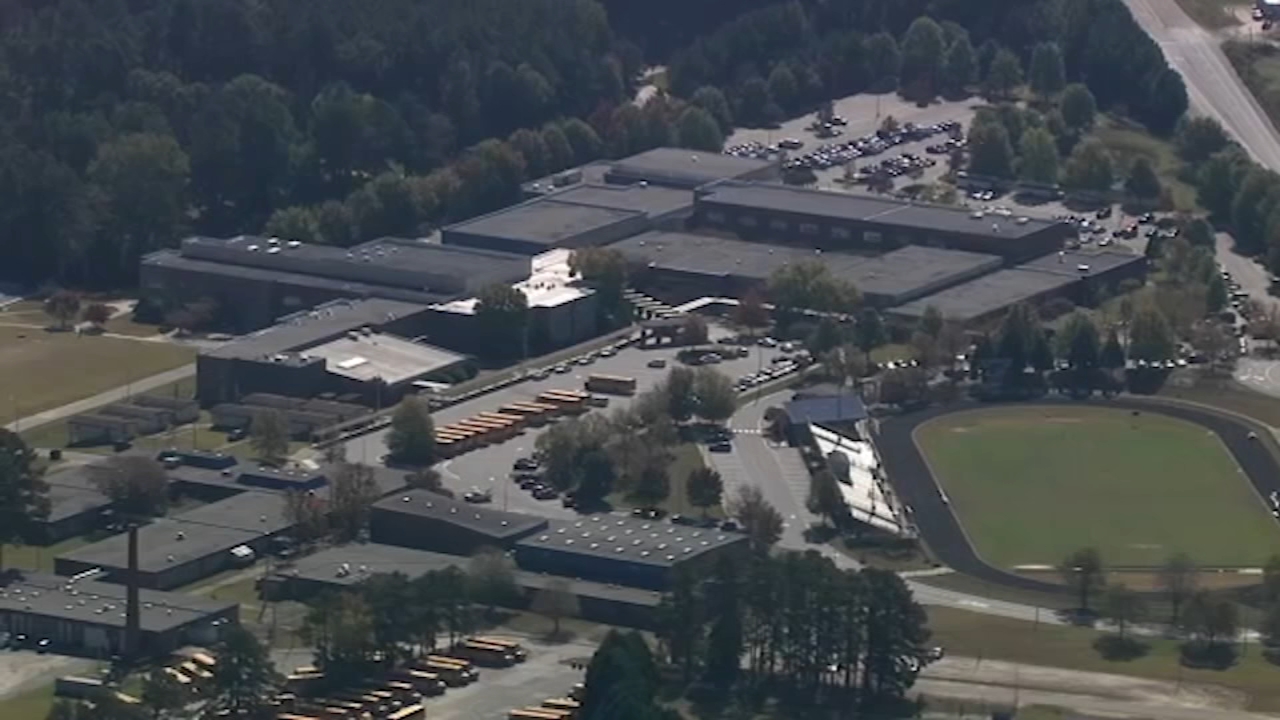 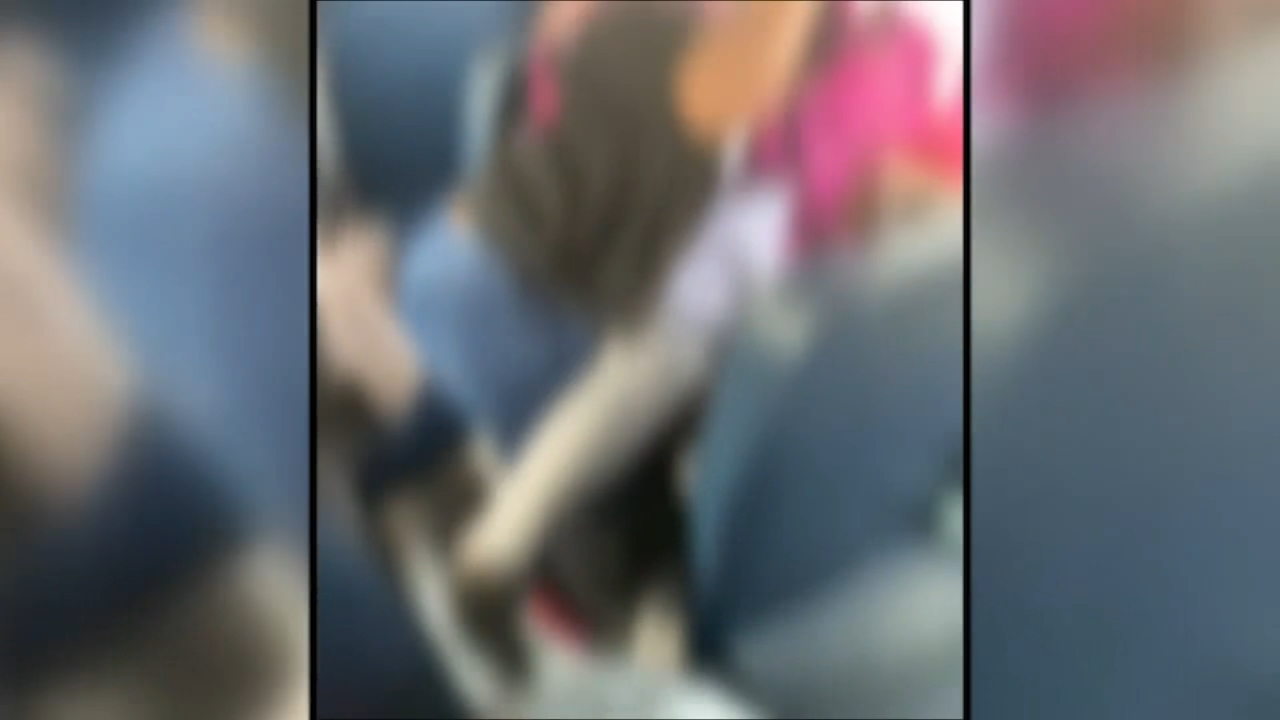 Parents, students get into fight on school bus in SC 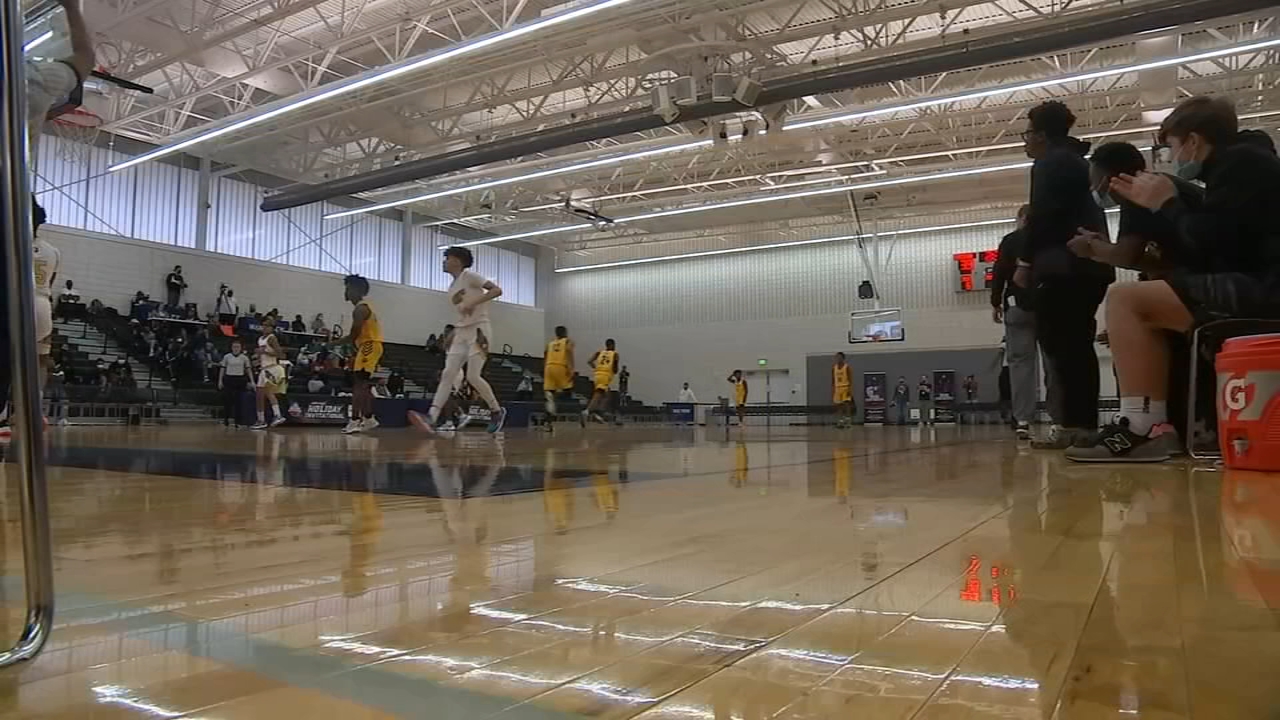 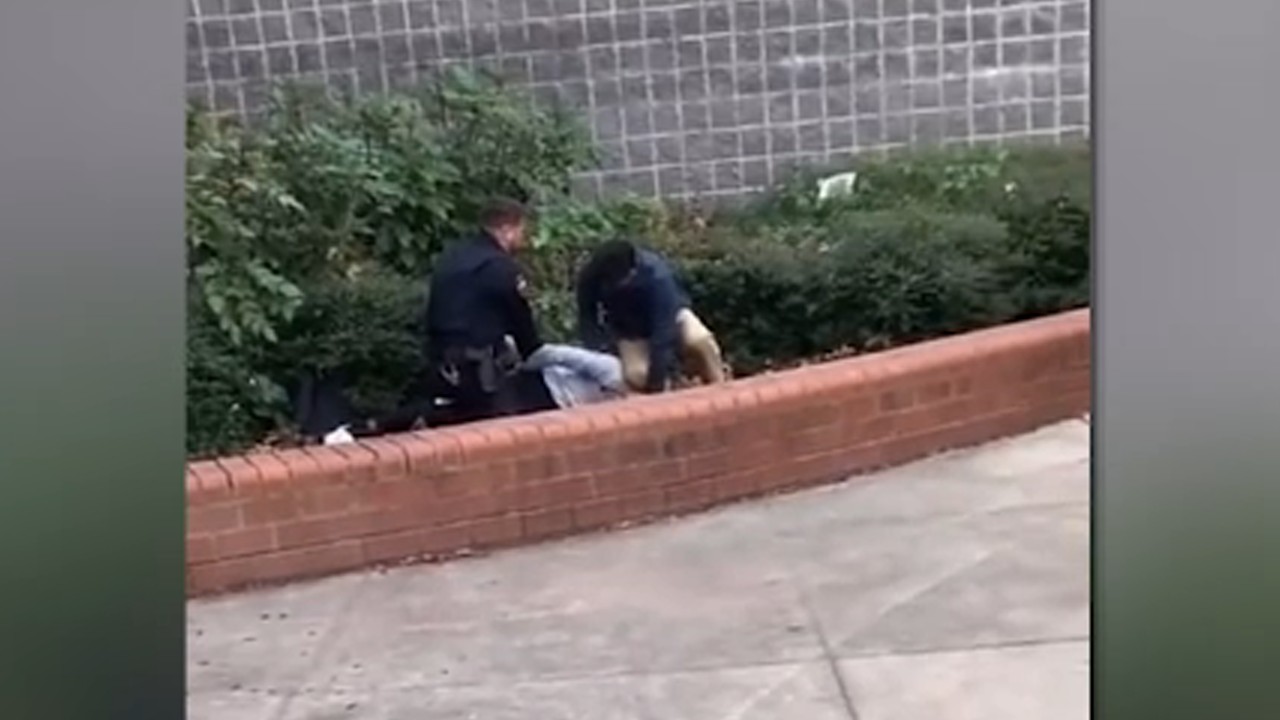