FAYETTEVILLE (WTVD) -- A 22-year-old Fort Bragg soldier has been charged with felony animal abuse after authorities said he intentionally drowned his 8-month-old dog.

John Burrow and his wife, Kelsey, were arrested Thursday afternoon at their Fayetteville Home.

Cumberland County Animal Control Director Dr. John Lauby called it one of the worst cases of intentional animal cruelty he has seen.

"Some really evil person tied this dog's legs together with parachute cord," Lauby said. "He looped the cord around the dog's snout then threw him in the water. When the dog tried to swim, it pulled his head under water and the animal drowned."

Investigators said Burrow told them the mixed lab-shepherd pup had run from home several times, and the couple could not afford the veterinarian bill after the dog was hurt.

Animal control Investigators said it appeared the dog's body had been in the water several days. 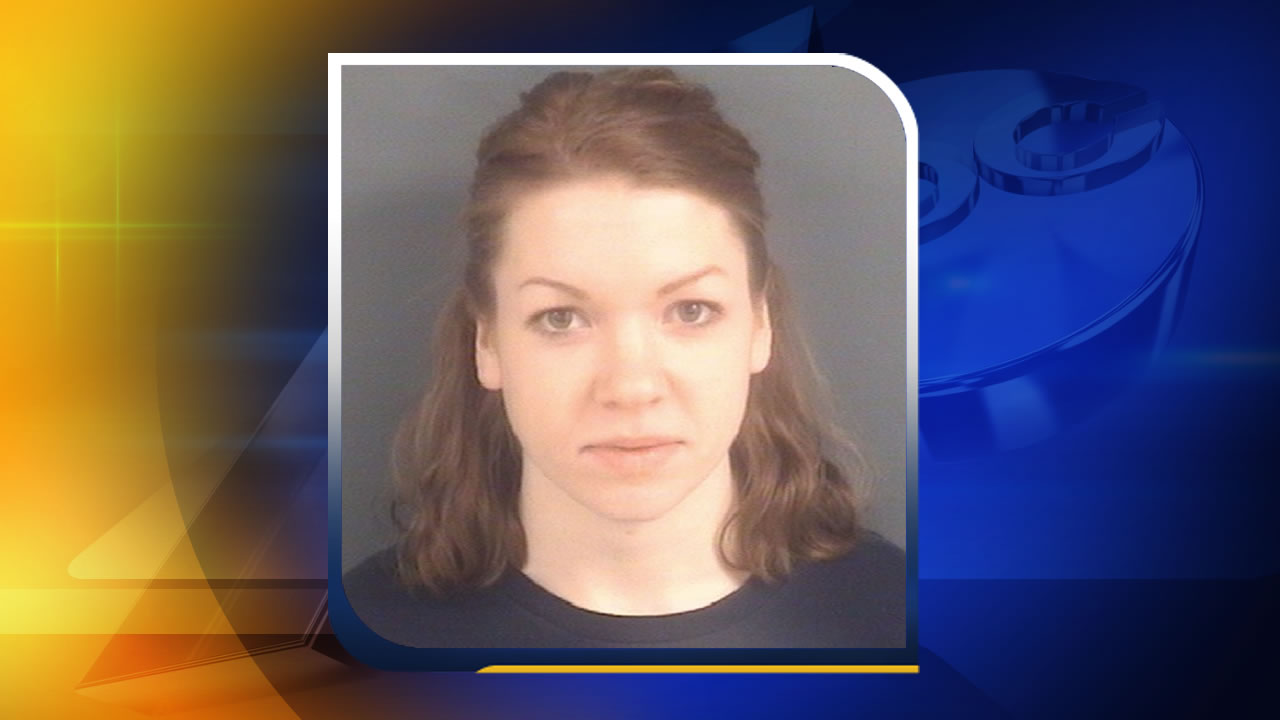 Kelsey Burrow, 20, was charged as an accessory, and released on unsecured bond.

John Burrow made his first court appearance Friday where he was released into the custody of his military commander.

At Friday's hearing, Burrow told Judge Stephen Stokes that he understood the charges against him. Stokes ordered Burrow to have no contact with animals.

Animal Protection Society President Debbie Williams was at the hearing and called the allegations sickening.

"I shivered," she said. "All I could think about was this 8-month-old puppy that they had bound, and its life was taken away from it."

Williams said the dog did not have to be killed.

"All they had to do was call us and we would have been there to take Riley in, no doubt about it, and there were other places that would have taken the dog in," said Williams.

Williams said she and other animal rights activists vow to follow the case through the courts and hope it raises public awareness.

"I ask the community to support homeless and unwanted animals," said Williams. "Let's pull together and see what we can do and put an end to this type of cruelty."