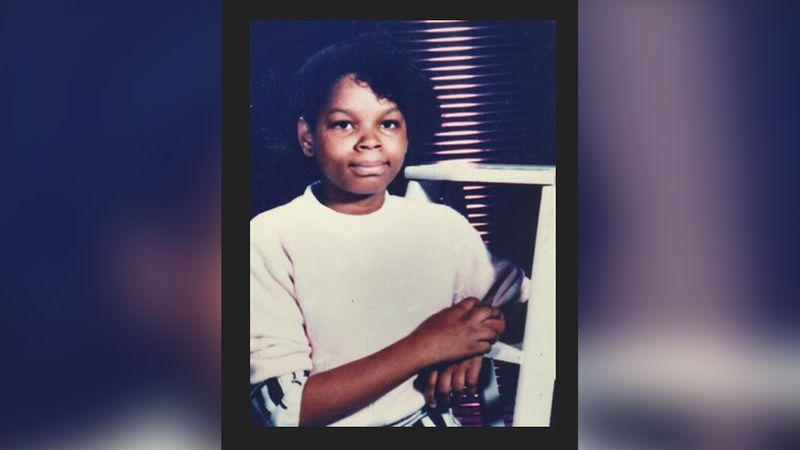 A North Carolina woman is facing charges in the death of a 12-year-old New Jersey girl who was killed back in 1992.

Quiana Dees was shot and killed after sneaking out of her house to go to a party.

For the last 26 years, Dees' mother has held marches in her daughter's memory, hoping to find the killer.

Now prosecutors in New Jersey announced a 40-year-old woman in North Carolina is charged with aggravated manslaughter in Dees' death.

"Whatever she gets, I'm satisfied," Penny Dees said. "If she gets no time, I'm satisfied because justice has been served for me just to know they finally caught the person."

The suspect was 13 years old at the time of the murder, and therefore the charge has been issued as a juvenile delinquency complaint. This means her name and other details of the case will not be released.