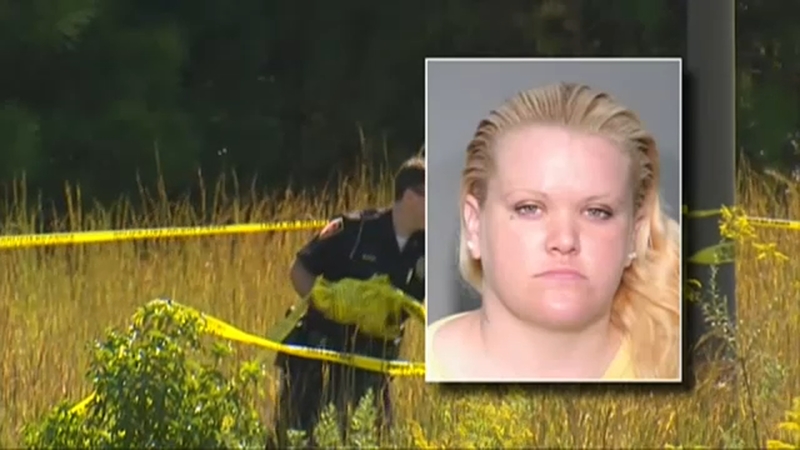 DURHAM, N.C. (WTVD) -- The parking lot for townhomes in Durham's Ganyard Farms Way community looks like any other on a rainy Tuesday.

But on the night of October 8, 2015, Durham police began a homicide investigation in the then-unpaved and unmowed area. Officers searched for clues that could lead them to the killer of a woman named Cheradi Elizabeth Lynch, said Cpl. Joshua Brigante of the Durham PD, "after a hunter reported finding a deceased person."

Brigante said Lynch, 32, had several gunshot wounds to the head. 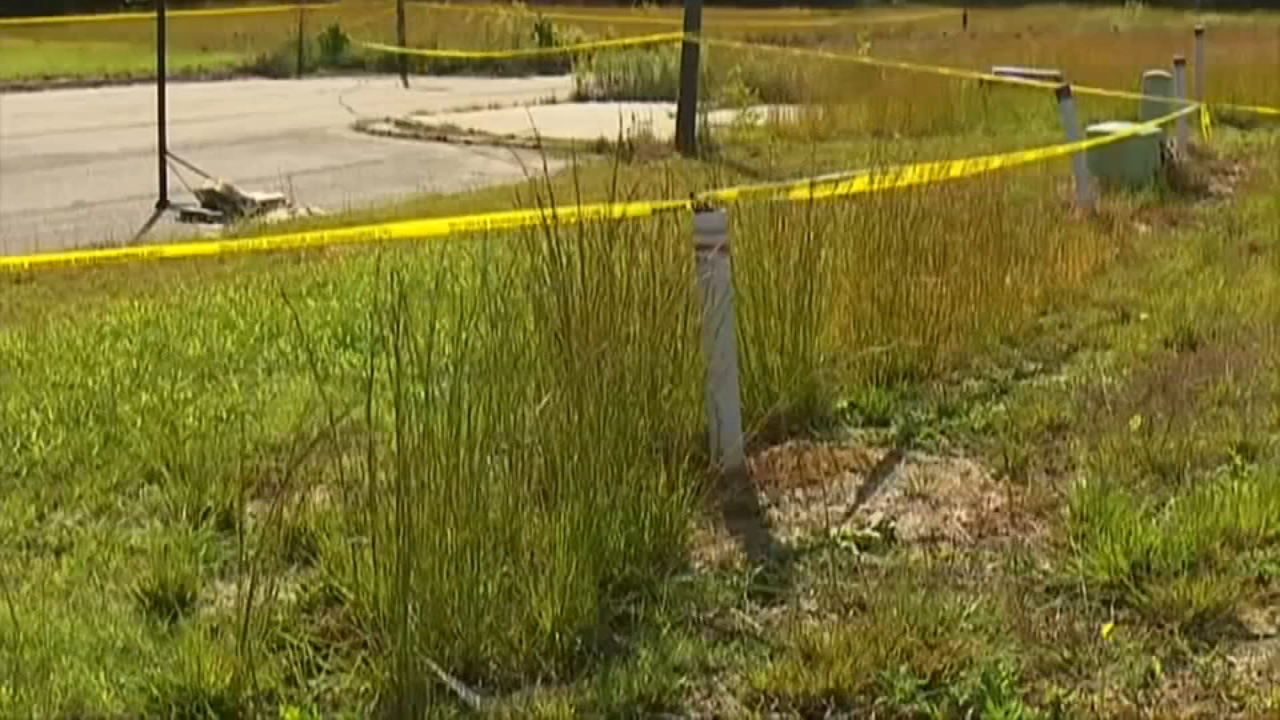 The night of October 8, 2015, Durham police began a homicide investigation in the then-unpaved and unmowed area in Durham's Ganyard Farms Way community.

Neighbors back then told ABC11 that the high grass looked like a potential trouble spot, and a woman who called 911 said the body looked like a mannequin wearing a blue miniskirt.

"They also reported seeing two cars leaving the general area at the time of the shots," Brigante said Tuesday. "They were described as a green SUV with light-colored trim and a black car. Both unknown makes and models."

While records indicate the victim had previous run-ins with the law, Brigante said "We're looking at all possibilities, and her history may very well be one of those possibilities. We're not ruling anything out."