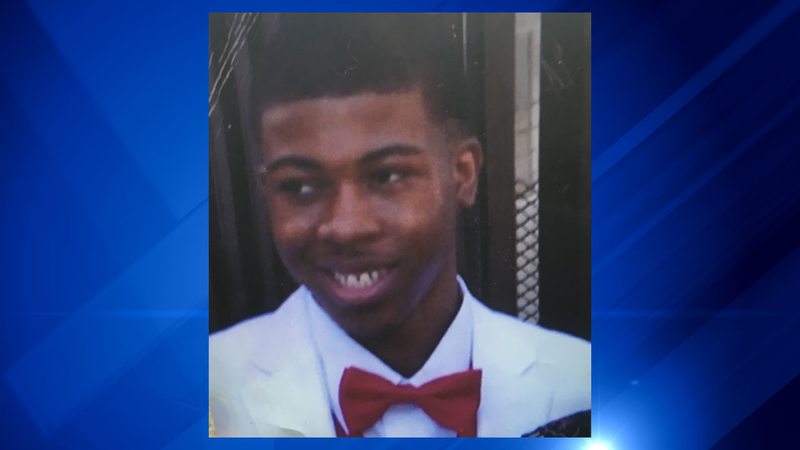 One of the victims was 19-year-old Quintonio LeGrier. He was in college studying engineering, but had a mental illness, according to his mother, Janet Cooksey. Police responded to the scene after the 19-year-old's father called 911 saying that his son was holding a metal baseball bat and acting erratic.

"He was having a mental situation. Sometimes he will get loud, but not violent," Cooksey said.

The second victim was a 56-year-old woman who was a downstairs tenant in the building.

During a press conference held shortly before 9:30 a.m., Eugene Roy, chief of CPD detectives, spoke for just a few minutes to confirm the two deaths. He said responding officers encountered a combative individual.

Roy then directed further questions to the Independent Police Review Authority which is investigating the case.

In a separate incident at 3 a.m. Saturday, an officer fired shots during a traffic stop near the Eisenhower Expressway at the Independence Exit.

Police confirmed the shooting, but the circumstances of the incident remain unclear. No one was injured, but a witness said police were reckless in shooting at his son. One car window appeared to be broken due to the shooting.