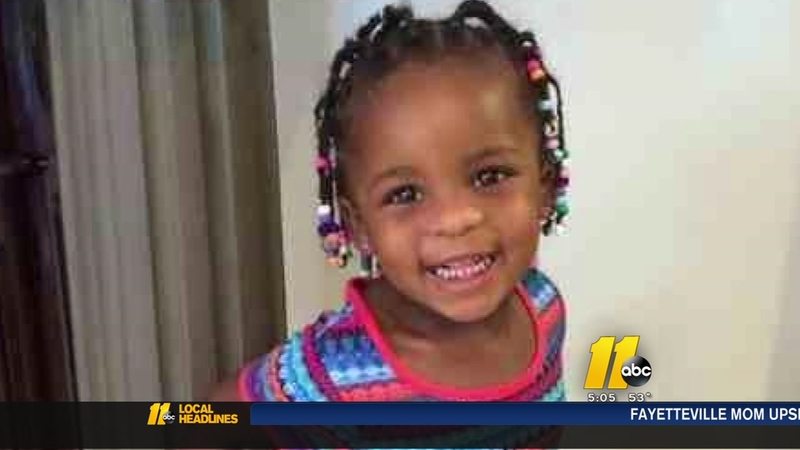 FAYETTEVILLE (WTVD) -- A Fayetteville mother is outraged after her 3-year-old came home with racial slurs written on her artwork.

Emoni Bell attends Alabama Lane Head Start just off Highway 301. Her mom Markeyta Bell says she usually looks forward to seeing her child's artwork every day but Thursday afternoon she was shocked at the words scribbled above her child's name. The words "you suck, 'n-word'" were written in blue marker right next to Emoni's name.

"I was pretty much disgusted. She goes to Head Start to learn. Basically, as a parent it hurt me," Bell said.

Bell said she immediately contacted the corporate office who told her that a substitute teacher wrote those words at her night job and mistakenly gave it to Emoni to draw on.

A Fayetteville mother is outraged after this artwork with racial slurs was sent home with her 3-year-old. The story at 5 @ABC11_WTVD pic.twitter.com/bJGzkJ1elA

While the substitute teacher is also African American, Emoni's mom said no teacher should use slurs when referring to any child.

ABC11 spoke with Head Start officials, who tell us they're actively investigating the personnel matter.

Bell says Emoni won't be returning to school until the teacher is removed from the classroom. She says the decision is costly for her to find alternative care for her daughter.