'I (love) being white' stickers placed on cars, in bathroom at Cary Mexican restaurants 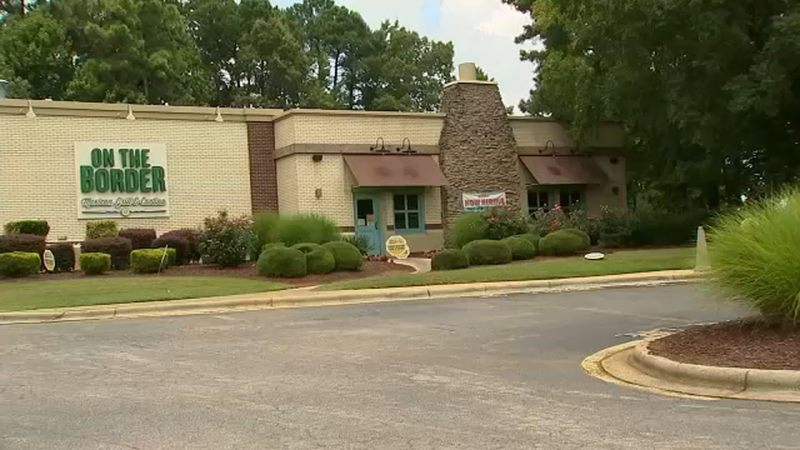 CARY, N.C. -- A Cary man faces ethnic intimidation charges after what he reportedly did at two Mexican restaurants over the weekend.

Cary Police Department confirmed John Kantz, 60, was arrested and charged with ethnic intimidation. Investigators said he place stickers that said, "I (heart emoji) being white" on vehicles at On the Border on Walnut Street and in the bathroom at Totopos Street Food and Tequila on Kildaire Farm Road.

The stickers were put up on Saturday, July 24.

Ethnic intimidation is a misdemeanor offense in North Carolina.

"We condemn this latest example of the growing racist intimidation of members of minority communities nationwide," said CAIR National Communications Director Ibrahim Hooper. "There are no 'small' acts of hate, and every bigoted incident must be repudiated by Americans who seek to challenge systemic racism."