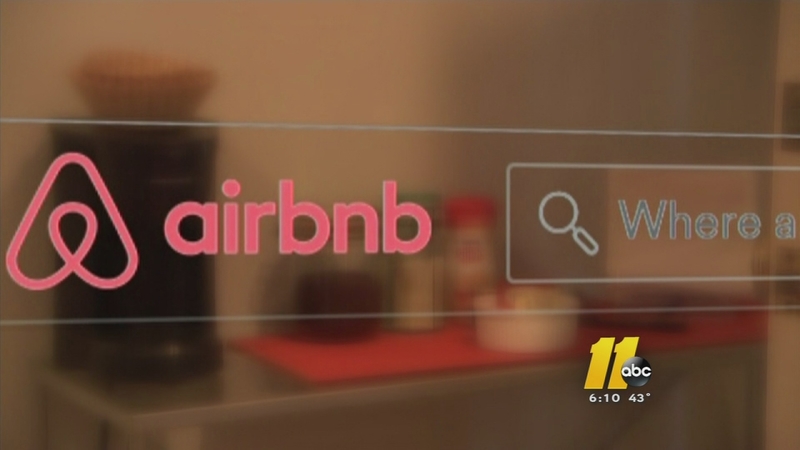 Raleigh deals with legal issues over some mobile apps

RALEIGH (WTVD) -- On New Year's Day, we think about what the future holds and the City of Raleigh is doing the same thing.

City council members are confronting a grassroots effort to embrace new technology that's flipping traditional business on its head. Advocates for services like Uber and Airbnb are pushing for change.

It's change-over time at the Stebben household on a beautiful Thursday afternoon. Gregg Stebben and his wife are hard at work turning sheets, taking out garbage, and wiping down counters. They rent out a room at their Raleigh home as often as possible. One guest just left; another is coming in a couple hours.

"We have a coffee maker. We have a refrigerator -- refrigerator gets used a lot," said Stebben. "We know our guests eat at Lilly's a lot. How do we know? Because I'm the one who takes the pizza box out after they leave and every guest has a pizza box."

Stebben calls himself a "Junior Chamber of Commerce for Five Points," the Raleigh neighborhood in which he lives. In fact, Stebben calls the room he rents out "the Raleigh Room."

Stebben says they started renting out their home on the shared economy website Airbnb about three months ago. Since then, he says they've been booked every weekend and many week days.

It was all going well until Stebben got a call from the city.

"Of the reported 300 Airbnb hosts in Raleigh, there's been one complaint, and that one complaint was against us," said Stebben.

Stebben said he wasn't told who complained or what they complained about but did learn that city ordinance prohibits what he's doing. Now, he's out to change the rules.

"The issue isn't 'Is it legal?' It's 'should it be legal?' Should the zoning laws be changed to be inclusive of a service like Airbnb. I think there are some very compelling reasons why the city should make this legal under certain circumstances because I think it's a very good thing for the city and would be very bad for the city to outlaw it," said Stebben.

"I think this is an opportunity for us as city, staff, and council to show leadership on this issue nationally," said Mary-Ann Baldwin.
Baldwin said she's used Airbnb before, as well as other shared economy services like Uber and Lyft, and she thinks Raleigh should find a way to address existing concerns but embrace the new technology.

"It would be nice for people to say, other cities to say, 'This is how Raleigh solved it,'" said Baldwin.

From where Stebben sits, solving this is critical to keeping up the city's mission statement and growing reputation as a tech center and innovation hub.

"If we're all going to come here and make it easy for companies to come and recruit the best talent, you can't turn around and outlaw something like Airbnb. If you're recruiting a company and the CEO Googles Raleigh and sees that Raleigh has outlawed Airbnb, that's a red flag," said Stebben. "That's going to say to that CEO that this is not going to be a city that's going to be very friendly to a tech company."

"It's here, it's not going away," Stebben continued. "We know Airbnb is a global force. It's not just taking the United States by storm, it's a global force. Inc. Magazine just named it Company of the Year. They have more beds for rent every night than the largest hotel chain in the world. This is not just a flash in the pan. And if we're going to be an innovation center and tech hub we need to embrace this." 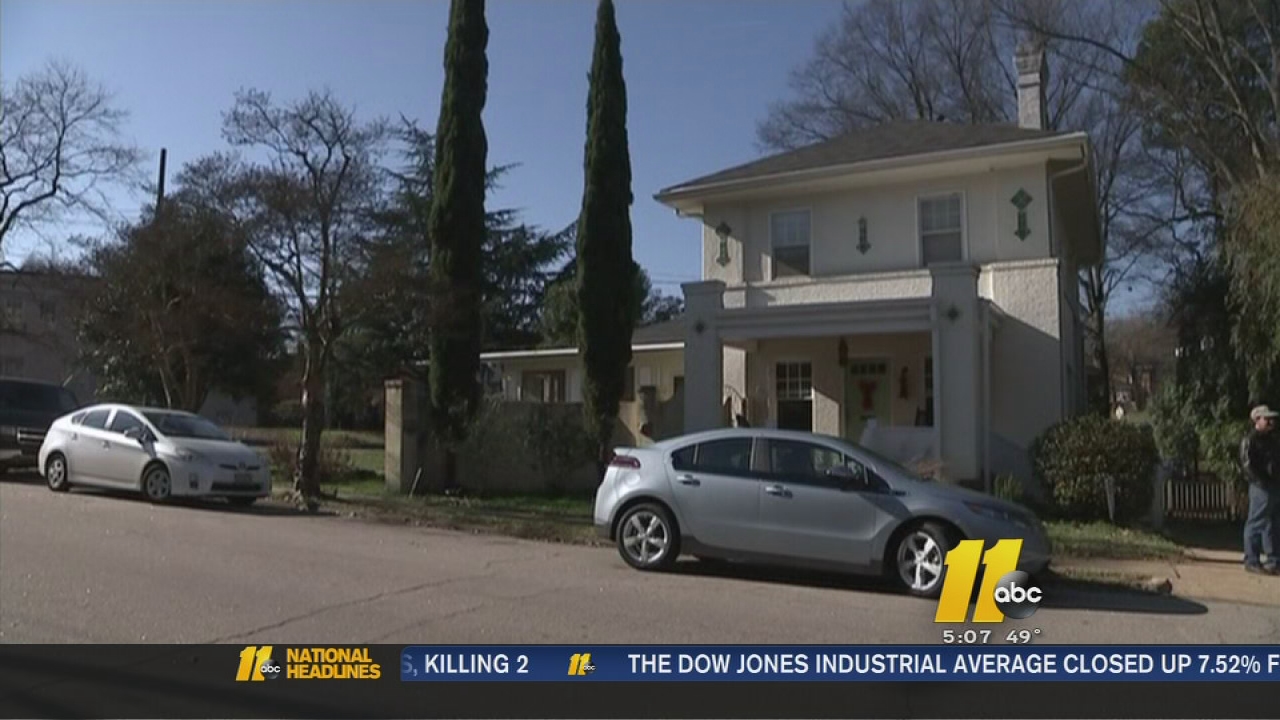 Raleigh deals with legal issues over some mobile apps
On New Year's Day, we think about what the future holds and the City of Raleigh is doing the same thing.