Two more workers assaulted at Central Prison in Raleigh, one day after assault on unit manager 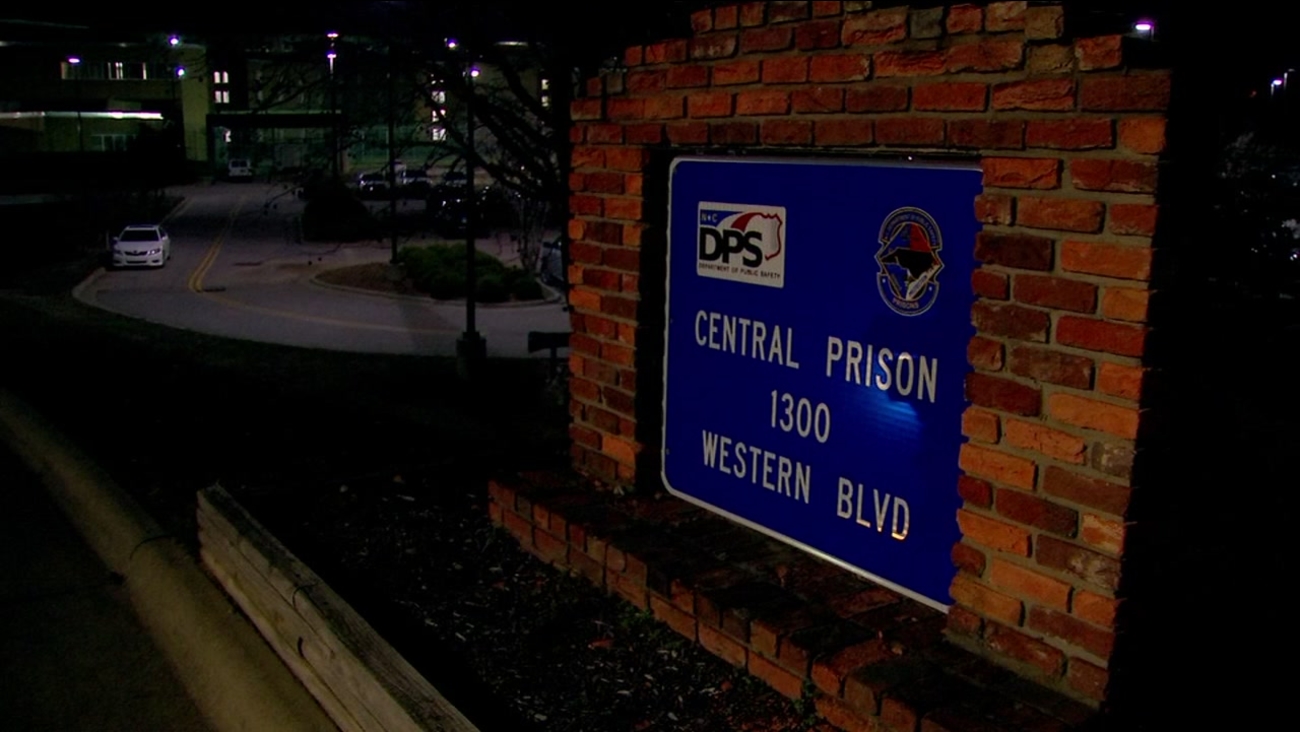 The second assault happened Wednesday around 8 a.m. in the dining area.

Authorities said it happened after several inmates refused orders from staff. Two of the correctional officers who responded were both assaulted by one inmate who hit them with his fists.

The situation was brought under control by other staff.

The injured correctional officers were taken to outside medical for treatment and were released.