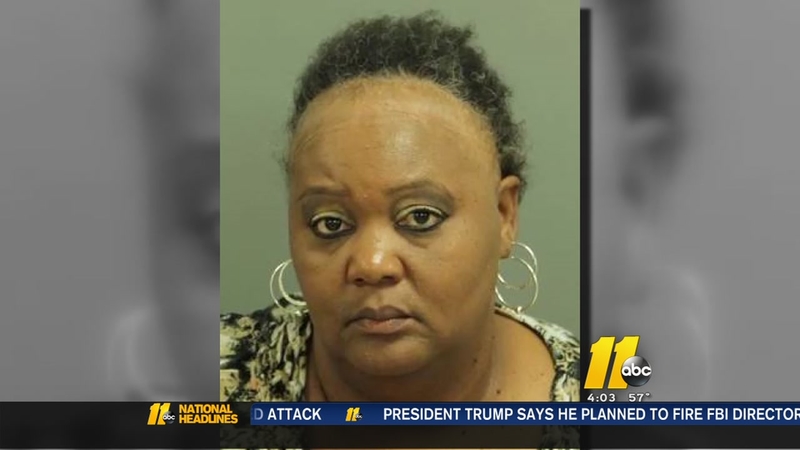 RALEIGH, North Carolina (WTVD) -- A cleaning woman invited into the homes of Raleigh families is now accused of stealing from them.

Gwendolyn Walton, 53, is charged with stealing thousands of dollars in jewelry from homes she was hired to clean. According to records at the Wake County Justice Center, it's been going on for months.

A woman in Raleigh's Carolina Country Club neighborhood reported a theft after a maid was in her house last week. According to a search warrant, Walton admitted to the theft and to other thefts, as well.

Walton, of Carolina Pines Avenue, was released from jail on Thursday on a $20,000 bond. She's charged with stealing nearly $10,000 worth of jewelry from two houses near Carolina Country Club.

Police claimed Walton pawned the jewelry at a business on Wake Forest Road, earning just pennies on the dollar. Police believe Walton is responsible for even more thefts.

According to a search warrant, officers spoke with clients she cleaned for on days she visited the pawn shop. Police discovered more missing items dating back to at least January.

In the search warrant, police write, "when asked about her pawn history, Ms. Walton said that she would usually work the job, steal whatever item she could, and would pawn them shortly thereafter. Ms. Walton could not say where she had stolen every item."