5 children taken to hospital after 2-vehicle crash in Raleigh 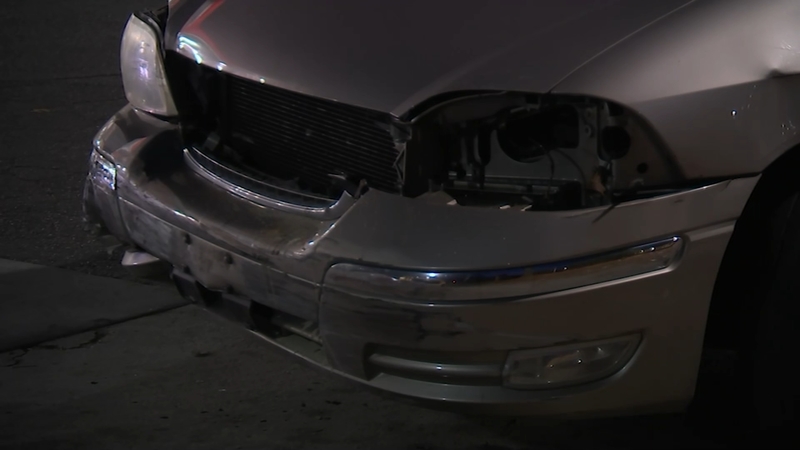 It happened just after 4 p.m. in the 2500 block of Gorman Street near Thistledown, right in front of an Exxon station.

Police said a gray minivan turned in front of a red Hyundai SUV, causing a collision. The SUV driver lost control, hit a guy wire and rolled several times, striking a power pole before coming to rest on its side.

The minivan sustained front-end damage. Police said that driver is at fault for the crash.

There were three children in the SUV along with an adult, a police spokesperson told ABC11. The minivan contained an adult driver and two children.

Police said five children were taken to hospitals as a precaution.