Man arrested for murder, assault with hunting knife after attack at Raleigh nightclub

WTVD
RALEIGH (WTVD) -- The Raleigh man who killed one person and injured two others is behind bars, according to Raleigh Police Department.

Investigators said Kwame Smith, 29, killed George Burnette, 33, and used a hunting knife to attack two other people outside Club 30 Plus on Dec. 8.

The violence happened Sunday around 1:45 a.m. at the nightclub located off Rush Street between Hammond and Garner roads. 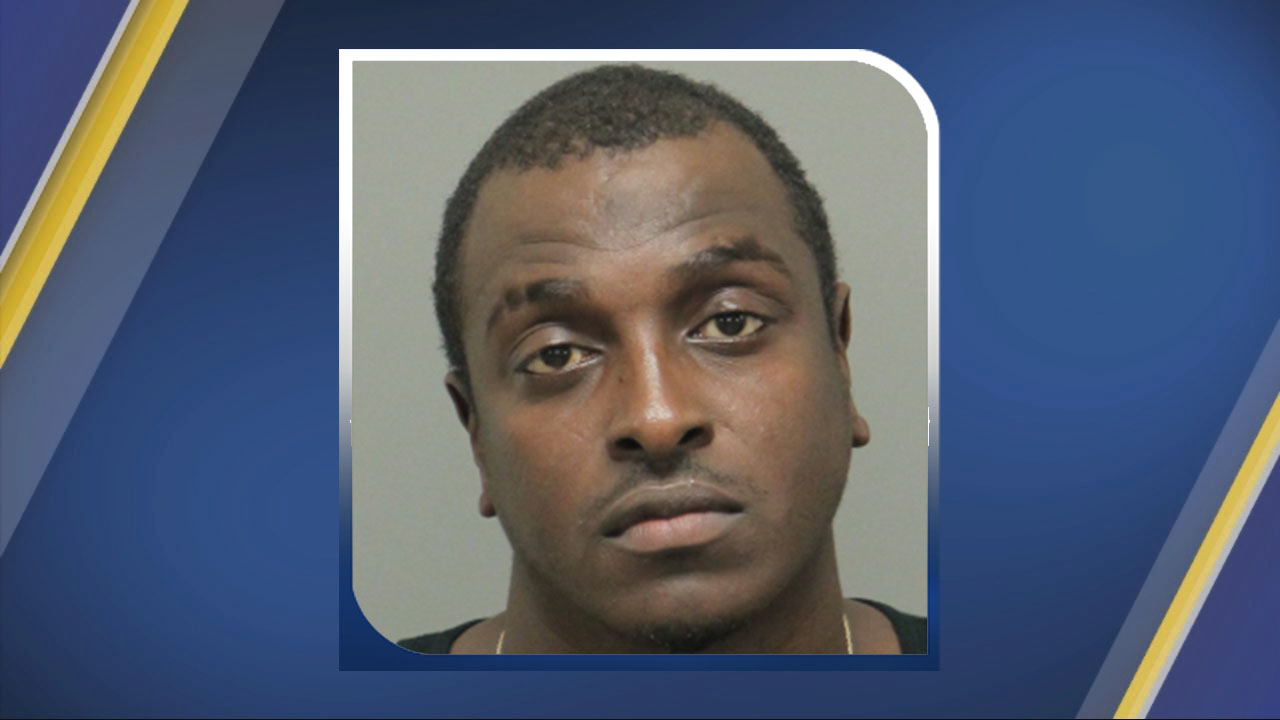 RELATED: Raleigh Police Chief speaks after weekend of violence sees Raleigh's 29th homicide of 2019; most since 2008

This is 29 year old Kwame Smith. @raleighpolice arrested him overnight and charged him with murder. We’re working to confirm if his arrest is connected to a deadly shooting over the weekend. #ABC11 pic.twitter.com/BBBI7xZeSh