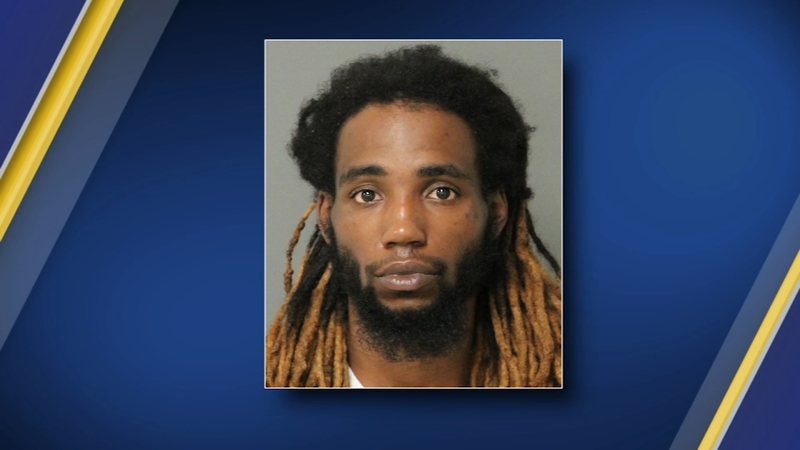 Man accused of firing pellet gun at kids in Raleigh

RALEIGH (WTVD) -- A Raleigh man accused of firing a pellet gun at kids playing outside is in custody.

It happened Tuesday night in the 300 block of Bledsoe Avenue near Person Street in Raleigh, according to police. Officers responded around 5:20 p.m. No one was hurt.

Officers charged Raheem Burt with assault with a deadly weapon and discharging a firearm within the city limits. Police say Burt refused to come out of a home when officers initially made contact with him.
Report a correction or typo
Related topics:
raleighcrime
Copyright © 2021 WTVD-TV. All Rights Reserved.
CRIME