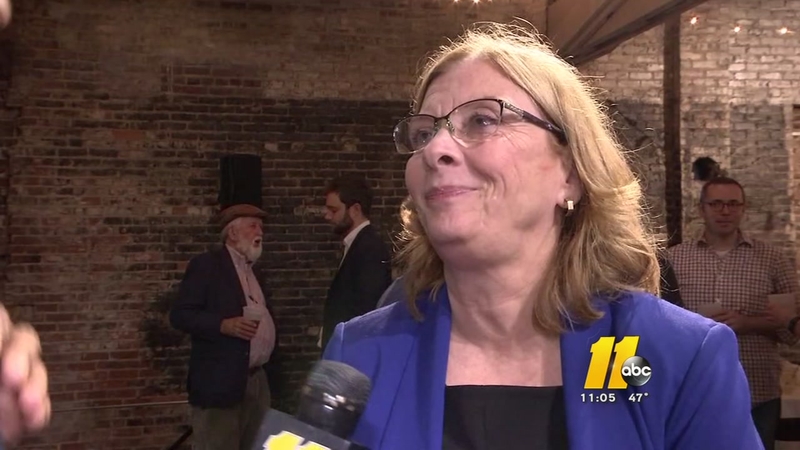 RALEIGH, North Carolina (WTVD) -- With all the precincts counted, Raleigh voters have chosen Nancy McFarlane to lead the city for another term.

"I'm very excited and humbled that this many people are supporting me," McFarlane told ABC11. "Now it's back to work."

McFarlane came out on top Tuesday in a contentious race that split the city along party, race, and class lines.

"To me, one of the biggest things that came out of this is that people, really, in Raleigh, really appreciate the message of unity," McFarlane said.

Francis charged the city spends too much money on projects like Dix Park and not enough on more pressing needs like affordable housing.

But McFarlane said the city is spending more on affordable housing than on Dix.

In defeat, Francis continued the tone he struck throughout the campaign, that Raleigh needed to do better for all its residents.

"We did win tonight," Francis said in his concession speech. "This campaign for a better Raleigh, which includes and respects all people in Raleigh, is just beginning."