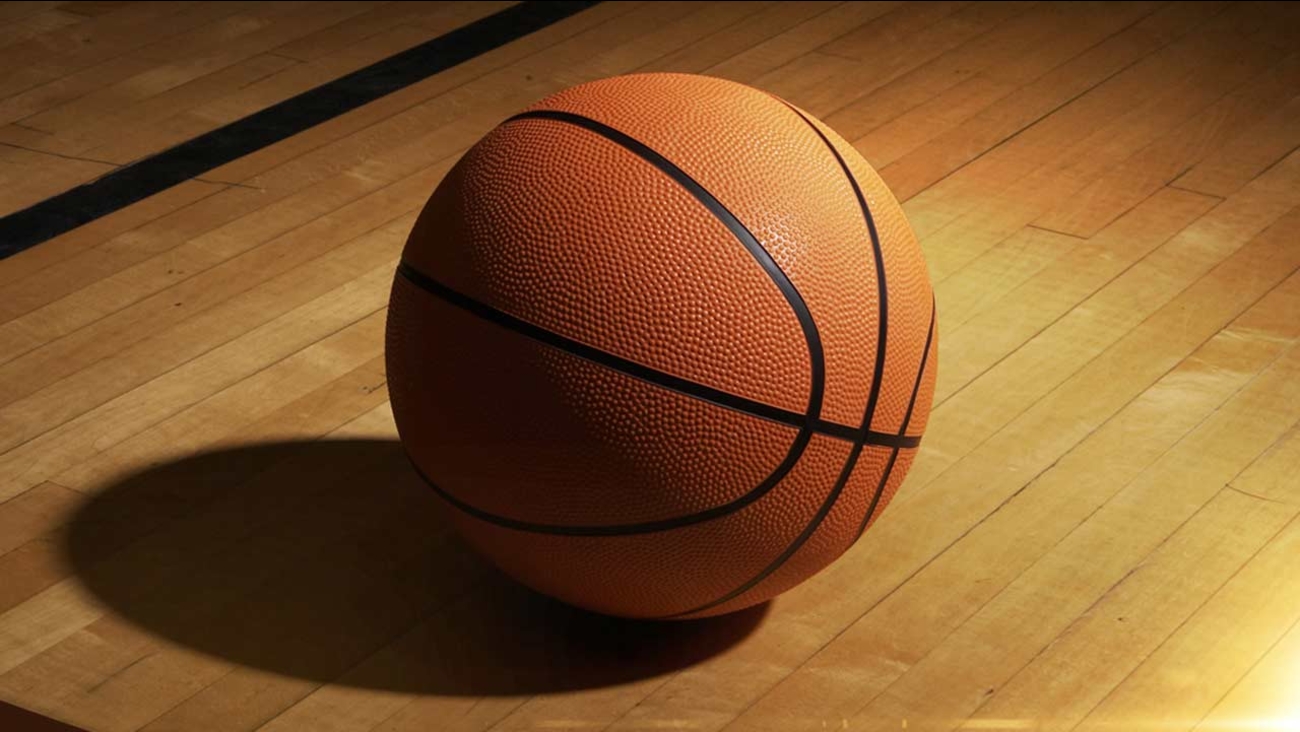 Clemons, who played for Raleigh's Millbrook High School, led all conference freshmen in scoring with 18.8 points per game, and also ranked sixth nationally among all freshmen.

That average was good enough for fourth overall in the league.

Clemons set a school-freshman record with 544 points this season (fifth-most among freshmen in Big South history), and posted eight games with at least 25 points -- second-most in the Big South this year.

He leads the conference with 3.10 3-pointers per game, the only player above 3.0, and is second in free throw percentage at 84.1 percent.

Clemons was also a six-time Big South Freshman of the Week. He scored a career-high 31 points vs. The Citadel, had 30 in a win at Winthrop and 26 in Campbell's victory at Charlotte.

The winners are chosen by the league's head coaches and media panel.