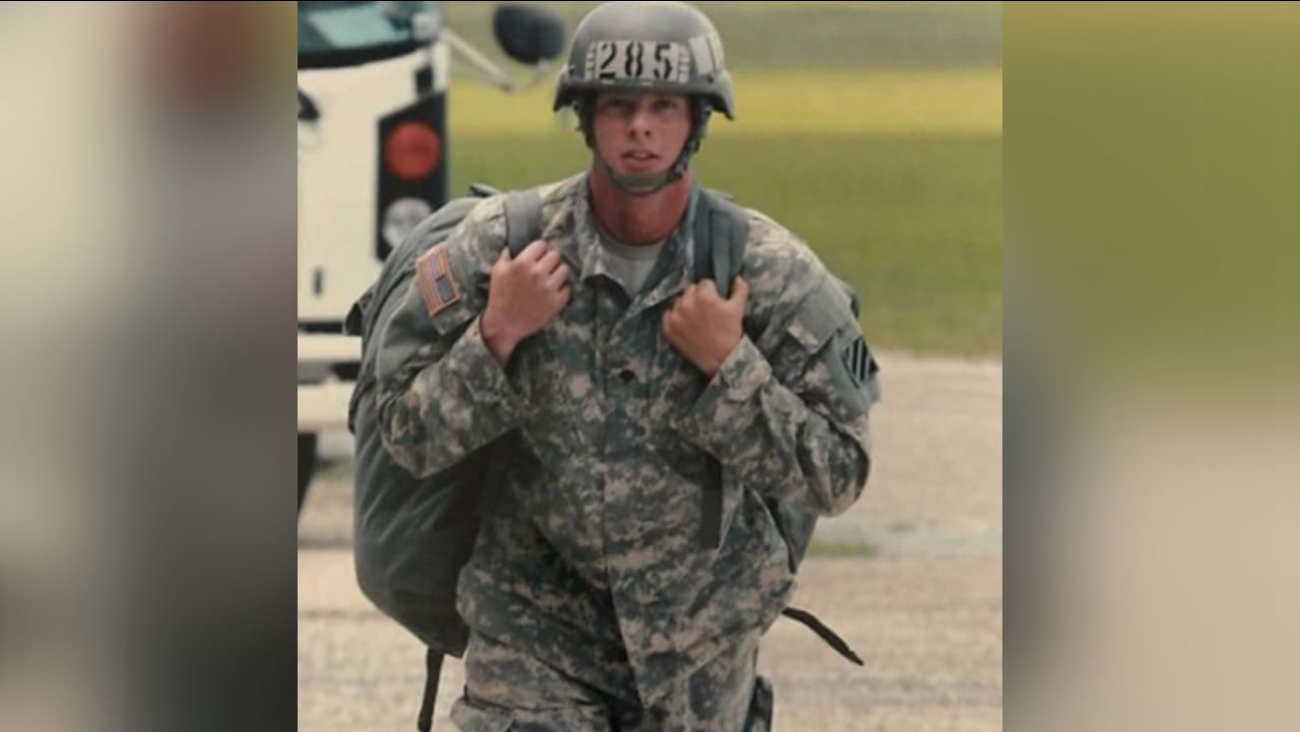 RALEIGH (WTVD) -- An 82nd Airborne Division Paratrooper based at Fort Bragg has died after a motorcycle accident in Raleigh on Sept. 17.