Car bursts into flames on railroad tracks in Raleigh 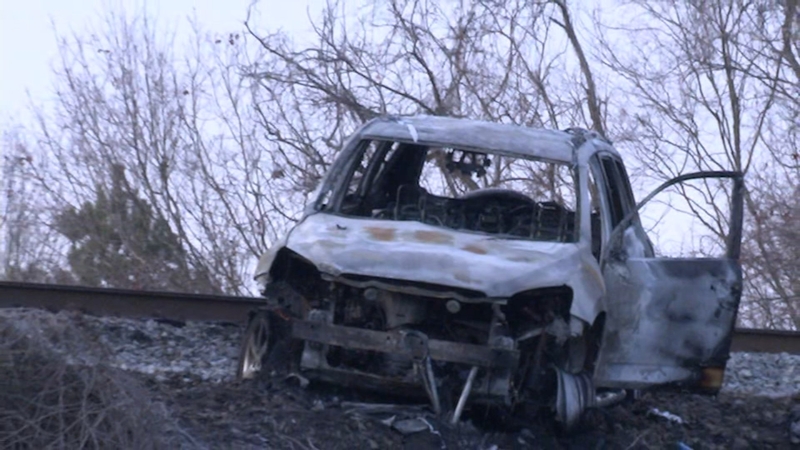 RALEIGH (WTVD) -- A car caught on fire on the railroad tracks near a busy Raleigh intersection, according to police.

Police believe the gas tank was punctured, causing the car to burst into flames near the Wake Forest Road/Capital Boulevard intersection. Traffic was diverted while the nearby roads were closed.

The driver, Langley Griffin, was not hurt, but charged with driving while impaired and trespassing. The car was still on the tracks when police arrived. Around 7 a.m., the car appeared to be off the tracks.