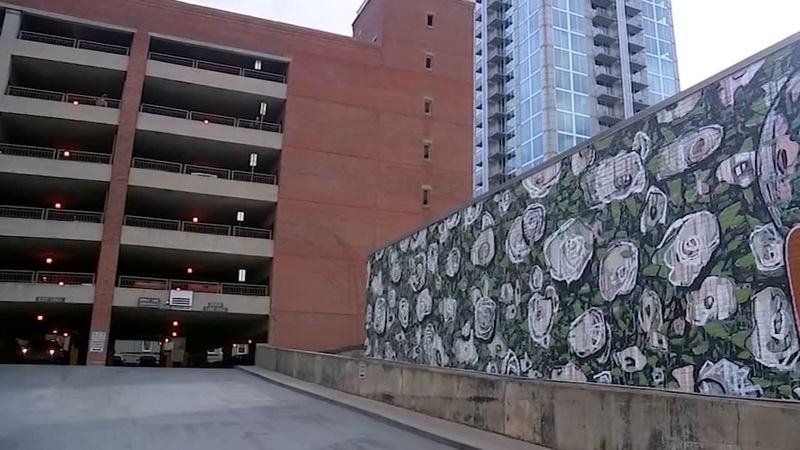 On the weekends, folks could roll into four Raleigh-owned parking garages and put the car in park without shelling out a penny. The city started charging a few years ago to offset the costs of cleaning up after rowdy downtown partygoers, and ABC11 has learned that the City of Raleigh is raking in millions of dollars in revenue.

The city has collected more than $2.3 million from its four city-owned garages during the past few years.

The Moore Square Garage alone has taken in close to $150,000 just this year.

The cash comes from the 5 After 5 program. That's where you pay $5 after 5 p.m. on Fridays and Saturdays.

"Where's this money going?" questioned Trey Lewis when hearing how much revenue is coming in from the program. "I think they're making more profit than they're telling us."

Matthew Currier is the City of Raleigh's Parking Manager and said every dollar is staying put in the garages for cleaning costs.

He said there are upgrades on tap for the city-owned garages.

He also said that services were recently expanded.

The city went from cleaning just four days a week to now six, and the job involves more than picking up trash.

One residents said the cleanliness of garages she visits is a sign the revenue is well-spent.

"I would trust the city to make the right decision. I wouldn't push back on that," said resident Lisa Grele Barrie.