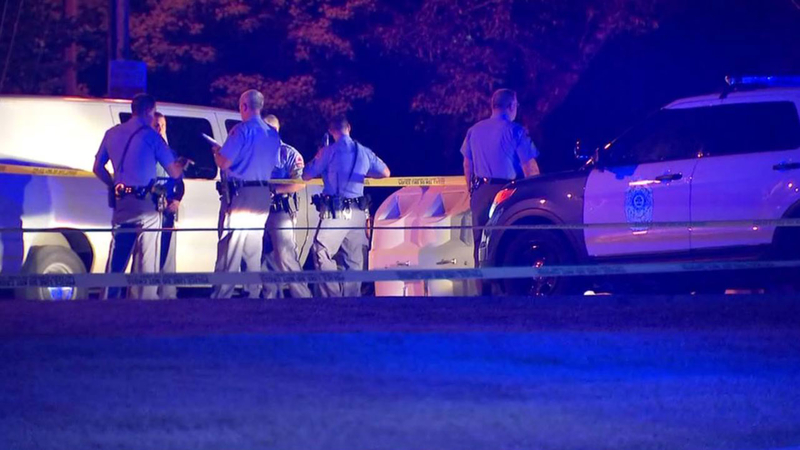 A man, 21-year-old Taheem Ivory Lassiter, was taken to WakeMed, where he died from his injuries.

Hours later just before 1:30 a.m., police said someone started shooting in the 300 block of Dacian Drive.

All three were taken to WakeMed, where one was pronounced dead. The conditions of the other two victims have not been released.

That incident also remains under investigation.

No arrests have been made in either shooting.

UPDATE: @raleighpolice tell me they haven't made any arrests in either murder. 2 killed, at least 1 is stable, another also injured. #ABC11 pic.twitter.com/Mld70wQE1H

Anyone with information that might assist in the investigations is asked to call Raleigh CrimeStoppers at (919) 834-HELP or visit raleighcrimestoppers.org for text and email reporting options.

This is a developing story. ABC11 will update as more information becomes available.