Raleigh police identify man who died shortly after being detained 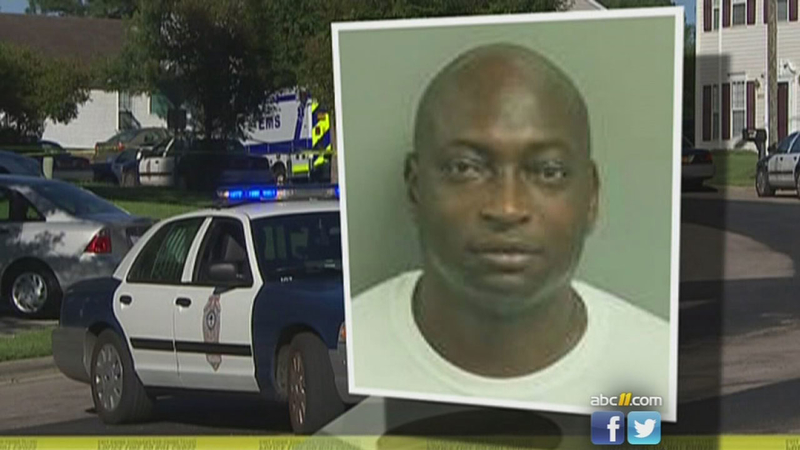 RALEIGH (WTVD) -- Authorities in Raleigh say an investigation is underway after a man taken into custody by police died shortly after being detained Monday morning.

It happened around 5:30 a.m. when officers were called about a report of a disturbance in the 3000 block of Slippery Elm Drive in southeast Raleigh.

A woman told a 911 operator that the man had, "broken into these people's house, kicked the door in ... he just keeps slamming the door ... I don't know if he broke into the house or what he did ma'am ... I'm scared of him, I'm really scared."

@raleighpolice and SBI are on Slippery Elm Drive, where a man died this morning while in custody. #ABC11Eyewitness pic.twitter.com/CIRgJWmouk

Authorities have not identified the caller. Police have also not disclosed details about the nature of the disturbance.

One relative says man who died in police custody was taking blood pressure medication but had no known health issues. pic.twitter.com/qIYRDj9Fmm