The Mounted Units aren't just for show. The officers have the power to arrest, issue citations and provide backup. Where there are more people, there are also more vulnerabilities.

RALEIGH, N.C. (WTVD) -- There are K9s and then there are equines, and it's too bad neither have a bank account to collect their paychecks.

Ike, 16, and Willow, 14, are perhaps the tallest police officers in the Raleigh Police Department unless you count the two humans riding them that complete the Mounted Unit.

"I would say we're the ambassadors of the Raleigh Police Department," Sr. Officer J.A. Hood told ABC11. "We bridge that gap between the community and police. We're there to provide a presence. If they need us, we're there."

First formed in 1989, the Mounted Unit was pitched as part of Downtown Raleigh's earlier revitalization efforts. Now decades later, the COVID-19 pandemic has left Downtown more deserted without the festivals, parades and workday lunch hours. The lone exception was the 2020 protests after the murder of George Floyd.

"When you have these 15 to 1,600-pound animals standing behind you, there's a sense of relief for the team," Officer D.L. Montemurro explained to ABC11. "They're good for moving crowds and getting people out of the way without hurting them. You can't bring a car into a crowd but you can get a horse in there to move people away and no one gets hurt."

"Basically what happened I think in the parks and greenways were so much more people and there was nowhere to go. Everything was closed," Officer Hood added. "When officers are in cars, they're going to 911 calls and it's hard for people to interact with them. They're going to drive right by. With us, we move slower in the parks, people say, 'Hey officer' and we stop."

The Mounted Unit, however, isn't just for show. The officers have the power to arrest, issue citations and provide backup. Where there are more people, there are also more vulnerabilities.

"We had to deal with a few flashers that would be out in those parks sometimes and complaints of someone doing suspicious activity," Hood said. "Sometimes there are folks doing marijuana or any type of drugs. They go to the woods and we're out there. Once they know we're out there, that activity changes. We want people to feel safe when they exercise."

In many cases, the unit provided the simple pleasure of company.

"You had people that lived alone and you'd see them on a bench and you'd talk to them because you're out there," Officer Montemurro recalled. "You may have been the only person they talked to that day. Suicide and depression from the pandemic is overwhelming so knowing I may have helped that person just talking to them today to get their spirits up. A lot of parents with children were out there thanking us."

As the summer approaches, Ike, Willow, and the officers will continue to be out at the parks. They say folks are forgiven if they're surprised, but they also want people to know they shouldn't be afraid.

"Look at this horse. You can't miss me. We're moving so slow it's easy to come talk to me." 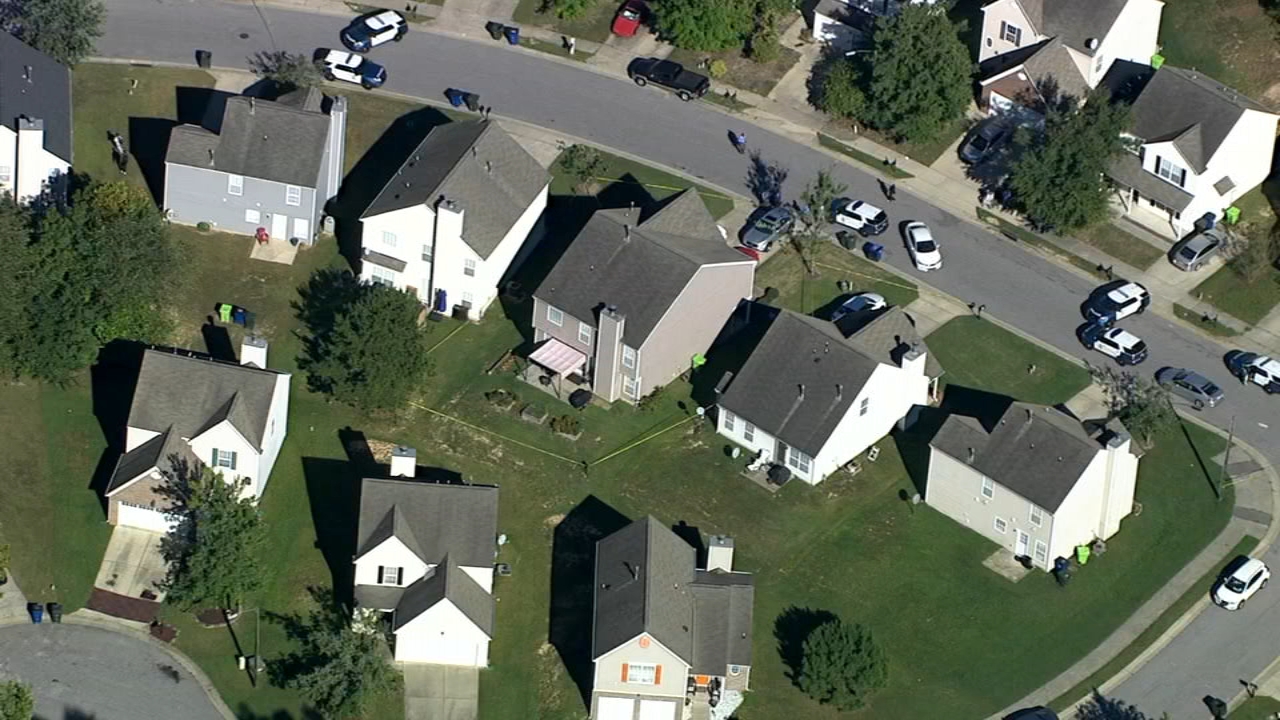 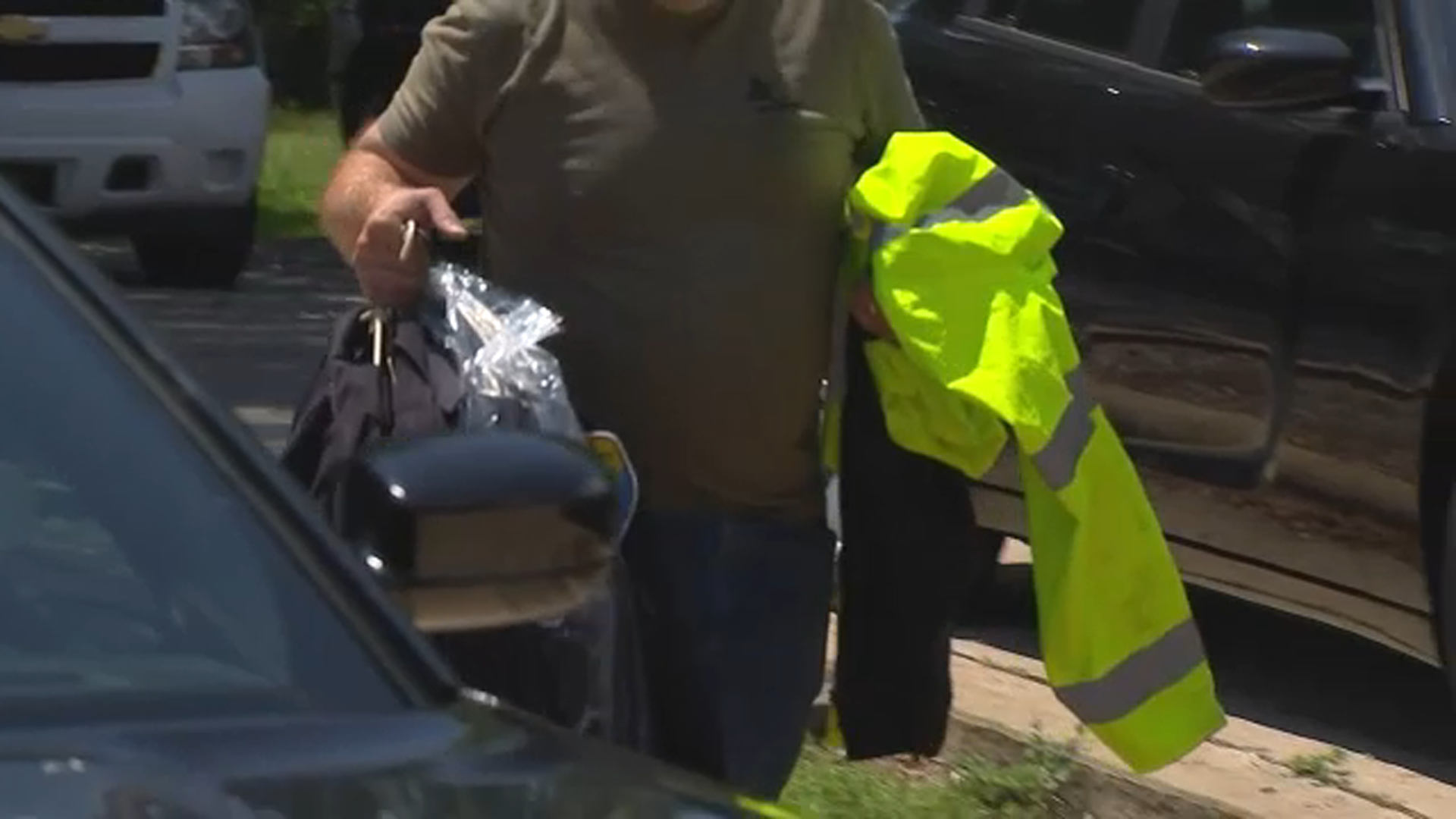