Van crashes into car, slams into Raleigh apartment bedroom while person inside 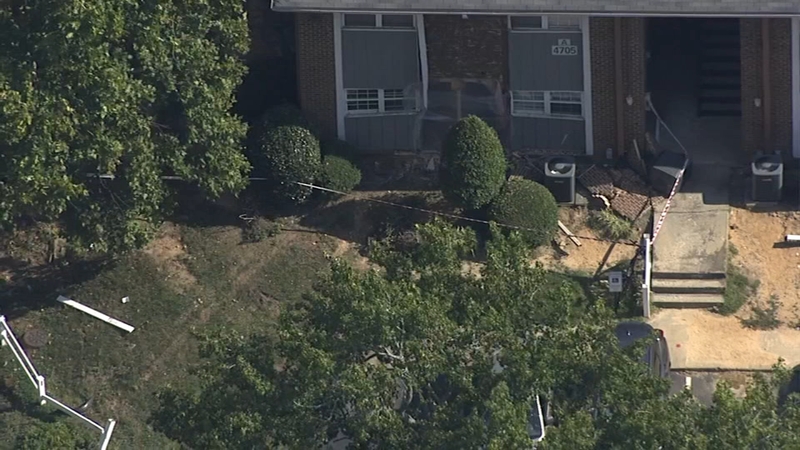 Van crashes into car, slams into Raleigh apartment bedroom while person inside

RALEIGH (WTVD) -- Raleigh police are looking for the driver of a van after it swerved into a car and then slammed into an apartment on Sunday afternoon.

It happened around 3:30 p.m., officers said the van was driving along New Hope Road at Dansey Drive when it crashed into a car, left the road and slammed into an apartment. The van went through the wall and struck the occupant's bed while they were in it.

The occupant told police they were not injured but was taken to WakeMed for observation.

The driver of the other car also said they were not injured but were also taken to WakeMed for observation.

Raleigh police are now searching for the driver of the van that fled the scene on foot.