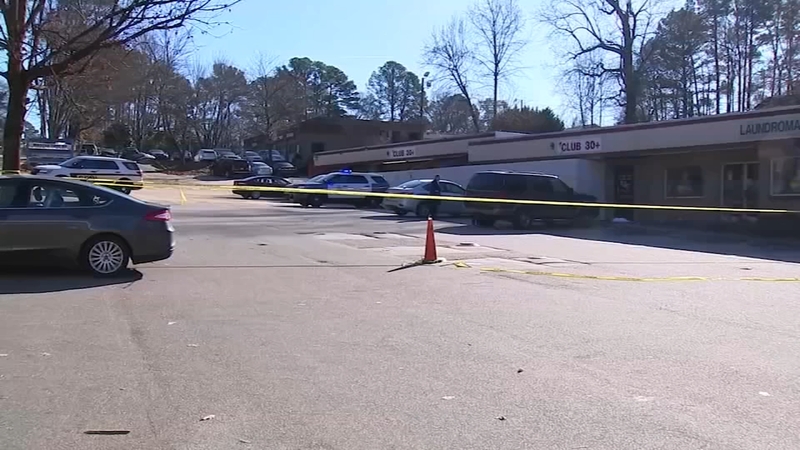 RALEIGH (WTVD) -- A weekend of deadly shootings in Raleigh marked the 29th homicide in the Capital City this year.

A man was killed in a shooting outside the Club 30 Plus Sunday morning and another man was shot and killed at an apartment south of the NC State campus.

Another man was injured in a shooting at the Fiddlestix gas station in the 4400 block of Capital Blvd. just before 1 a.m. Sunday.

On Sunday night, a man was shot in the leg along S. Saunders Street.

Raleigh police chief Cassandra Deck-Brown said her department is pursuing different initiatives to try to stem the tide of gun violence and that it's not all about the numbers.

"It's a life. It's more than a number on a piece of paper," said Chief Deck-Brown.

The last time the number was higher was in 2008. There were 35 homicides - highest number ever.

If this year's record isn't eclipsed before the new year, 2019 could go down as the second deadliest year in Raleigh's history.

Some community activists believe the uptick in violence is a direct result of a recent trial.

Two of Raleigh's biggest gang leaders were sent to prison and activists said a "hit list" has of people who testified against 'Bloods' leaders has been obtained.

"When you're looking at 29, I can't give a court case this credit," said Chief Deck-Brown.