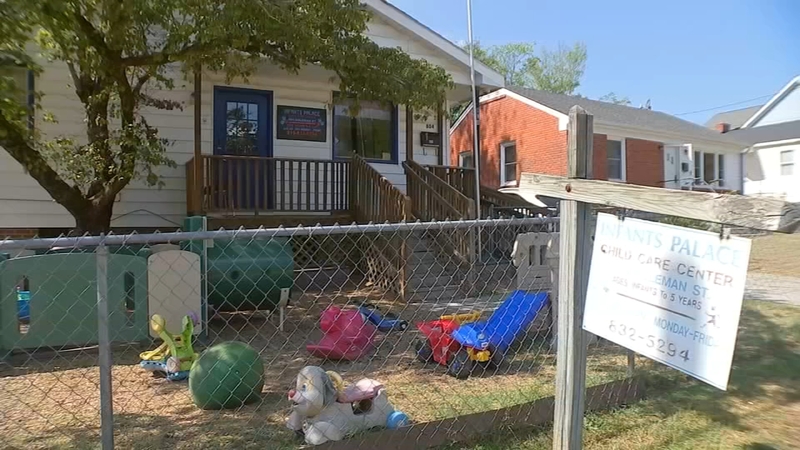 Just after 10:30 p.m., a sweepstakes parlor located at 808 Rock Quarry Road was shot at. Police say the suspect then moved to at least three other locations in the immediate area and began shooting.

One man suffered a minor injury after he was struck in the arm by bullet fragments or debris from broken glass.

Raleigh police do not know if the same person is behind all of the shootings but are looking for the shooter. Police have received no information on the suspect.

No victims were found on Coleman Street. Police don't know if the shootings are connected.

"It's very concerning due to the fact that we have children. We are outside in the morning times and in the afternoon. Sometimes back on the back street," said Moore.

Moore's daycare center was closed when the shots rang out, but she says they do hear shots when they're open, and it happens about every month.

"We have to the gather kids, bring them inside because we don't know exactly who's shooting, who they're shooting at. Bullets don't have no particular name on it. We have to protect the children," Moore said.

After that shooting, police responded to several shots fired calls - one on Coleman Street and one on Fisher Street. On Fisher Street, police pulled a man over who had been shot. He had minor injuries.