'I have to bury my child at 14:' Mom speaks after teen killed in shooting at Raleigh apartment complex 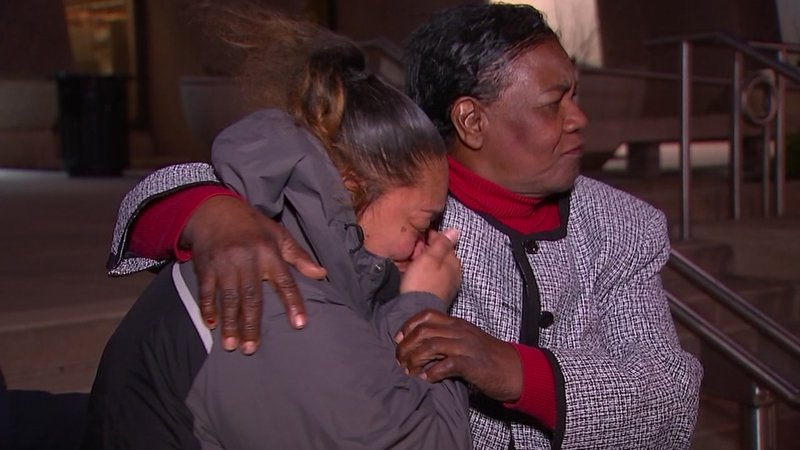 'I have to bury my child at 14:' Teen killed in Raleigh shooting

RALEIGH, N.C. (WTVD) -- The mother of a 14-year-old boy who was killed in a shooting in Raleigh overnight spoke exclusively to ABC11 on Friday, saying he made some bad choices but was a sweet kid.

Raleigh police responded to the 900 block of Sawpit Drive around 11:40 p.m. for a report of shots fired into a building.

"We heard gunshots right out front of our house," the 911 caller said. "I think our house was hit. I'm not positive."

UPDATE: police say 14 y/o Jamahri Lucas was shot & killed outside of the Milburnie Road Apartments. This car could be connected to his death. Coming up at noon, hear from his grandmother and what she believes led up to the shooting. #ABC11 pic.twitter.com/xcxBtIl1jp

They didn't find any victims or witnesses, but when officers circulated the area, they found 14-year-old Jamahri Lucas suffering from a gunshot wound. He was taken to WakeMed where he was pronounced dead.

She said he was hanging out with the wrong people and made some bad decisions but was a good kid overall.

"He was a sweet kid," she said. "Sharing, loved his momma. Played games with me and his brothers and sisters."

She said they once lived in the area where the shooting happened but she moved to a nicer apartment complex in Garner to try to get her son away from bad influences.

"I had been trying to intensive in-home, somebody that could help me get him in like a little place to help him get back on track," Leticia said.

But recently she reported that he had run away. Unfortunately, her efforts to get help for him didn't get results in time to save his life.

Police released a surveillance photo showing a vehicle of interest in the case. It's a dark-colored, mid-size sedan.