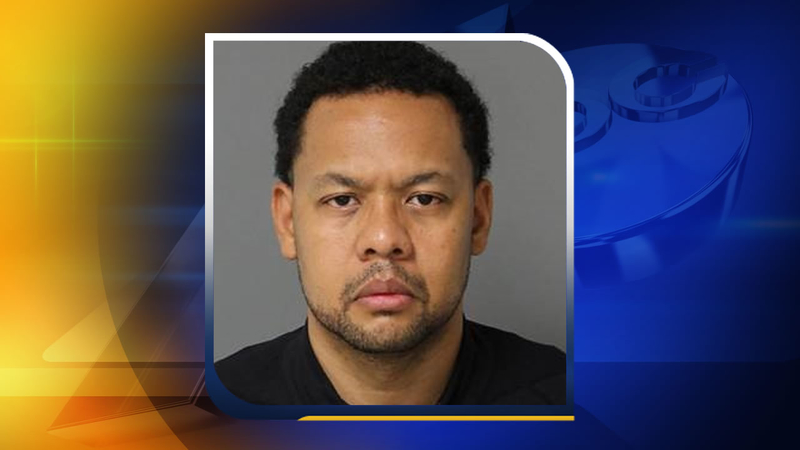 RALEIGH (WTVD) -- A Raleigh sports trainer is accused again of inappropriately touching one of his underage student-athletes.

Samuel Oscar Blue - owner of Triangle Vertimax - is charged with indecent liberties with a then 14-year-old girl.

It's the second time in two weeks the Blue has been hit with charges.

He has again posted bond and ABC11 stopped by his gym. The front door was locked, but people were inside the facility. When they saw the ABC11 crew, the lights were abruptly shut off inside the gym.

According to the release order, Blue is not to have any contact with anyone under 16-years-old unless directly supervised.

The 45-year-old's next door neighbor is having a hard time processing the back-to-back allegations.

"It's very surprising. I wouldn't expect that from him. I'm just trying to cope with everything," said Prem Kushwaha. "Usually he's very quiet. He goes in and out of his house. He don't talk much."

As ABC11 reported earlier this month, Blue was previously accused of inappropriately touching an underage client and charged with sexual battery.

According to the arrest warrant, he put his hand inside a girl's pants and underwear.

One day after he was arrested, an ABC11 crew found him back on the job and inside his Vertimax gym training student-athletes.

Blue did speak exclusively with ABC11 and he denied the allegations. He told us he has known the girl for years and was shocked by the charge.

Blue said then he was looking forward to a January 10 court date when, he said, everything would all be cleared up.