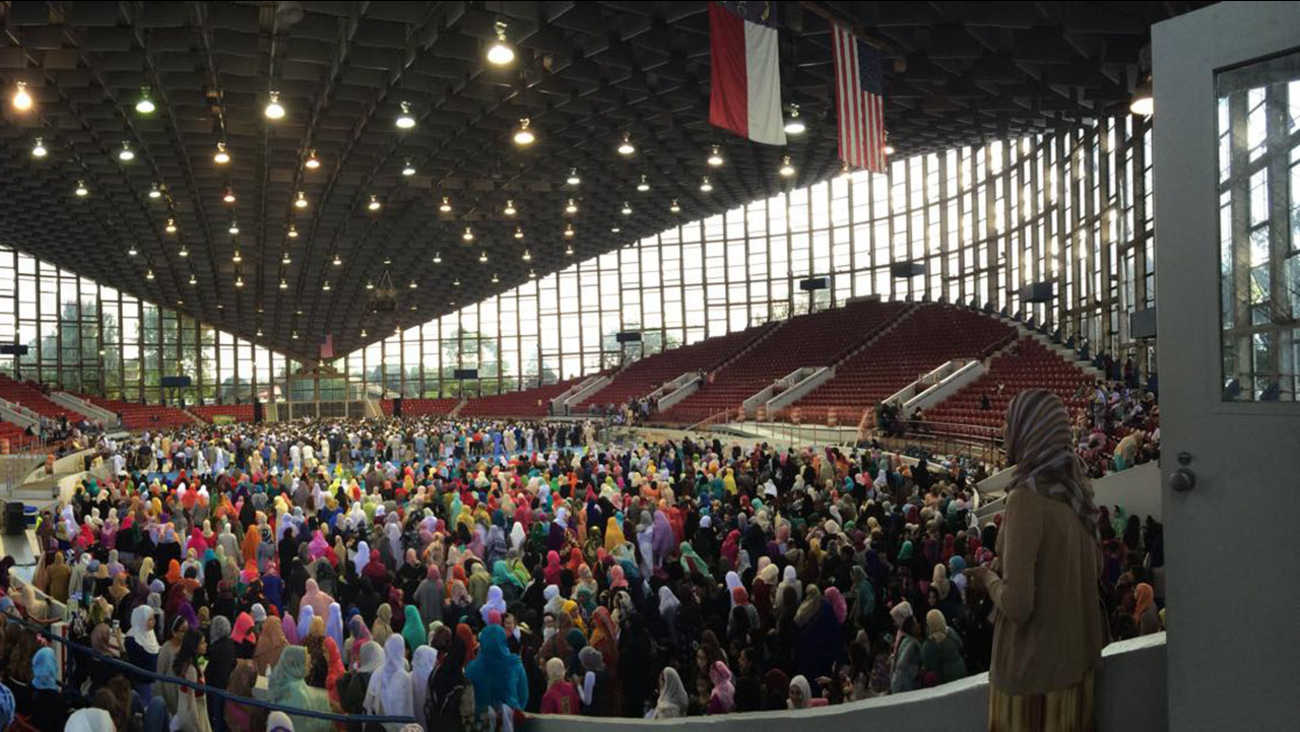 RALEIGH (WTVD) -- Ramadan is one of the holiest time for people of the Islamic faith, and to better understand what it is and how Muslims here observe this time, ABC11 spoke with a local Islamic religious leader to put in perspective.