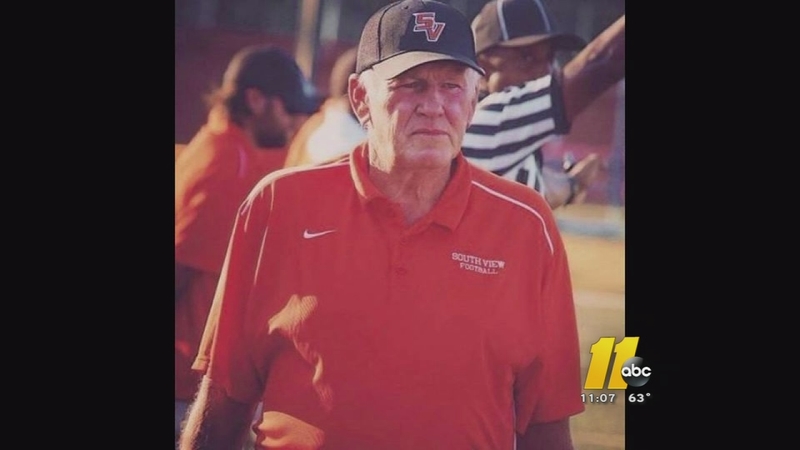 Ledford, 62, died Tuesday afternoon. Friends said his body was found in his driveway.

The longtime South View coach was loved and revered for his compassion for students on and off the field.

"He did more than just coach them on the field," said South View Booster Club President Michael Hatley. "He helped them in school. He was a Christian guy who would not let cuss words on his football field."

"He was already an established coach when I started coaching 20 years ago," said Brian Edkins, who is now the principal at South View High.

Edkins said Ledford was as much a mentor and teacher as a coach.

"He just had that kind of spirit about him," said Edkins. "He was the kind of person you just wanted to be around, to talk and listen to him."

Early in his tenure at South View, Ledford coached both the varsity baseball and football teams.

Tuesday, members of the football team were among the first to get the official word the coach had died. School officials said many of the players took the news hard.

Those who knew and loved the coach said his accomplishments were not just about titles and trophies but making young lives better.

"He was a caring person," said Edkins. "He just wanted everybody to do their best and be successful. He spent a lot of time with them not to just make them the best football players, but the best possible people."

It's an enduring legacy for a tough coach who was all heart.