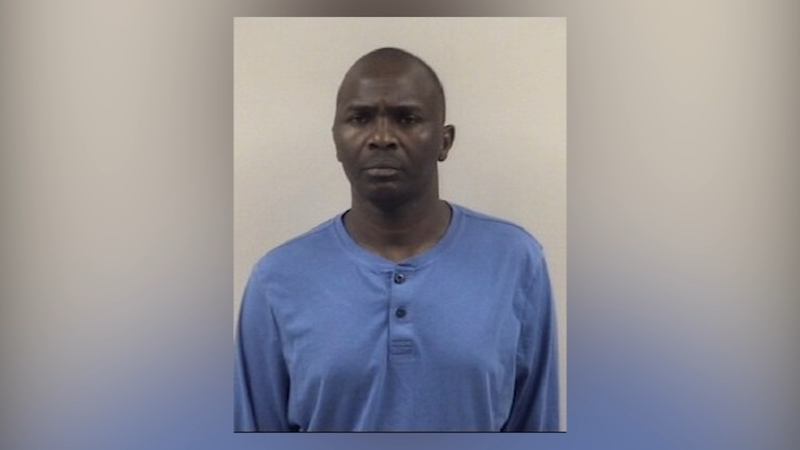 SMITHFIELD, N.C. (WTVD) -- An assisted living facility worker is charged with raping a 79-year-old woman who lived at the facility where he worked.

According to the Smithfield Police Department, officers were called to the Brookdale Senior Living facility on Berkshire Road around 3 a.m. on December 19 to investigate the assault.

We are saddened by these allegations as having the trust of our residents and their families is extremely important to us. We take the safety and wellbeing of our residents very seriously. Inappropriate conduct or behavior is never tolerated, and is dealt with swiftly.

The suspect was detained by a supervisor as soon as we became aware of the allegations. Police were then contacted and the suspect was removed from the community. We cooperated with police throughout their investigation.

Our company has thorough employment standards in place, including background checks, complying with state rules and regulations, and ongoing training of employees. Our hiring policies were followed in regard to this individual.

Out of privacy for those involved, we are unable to provide any further details.