Warrant: Woman who wandered away from friends in Raleigh was raped 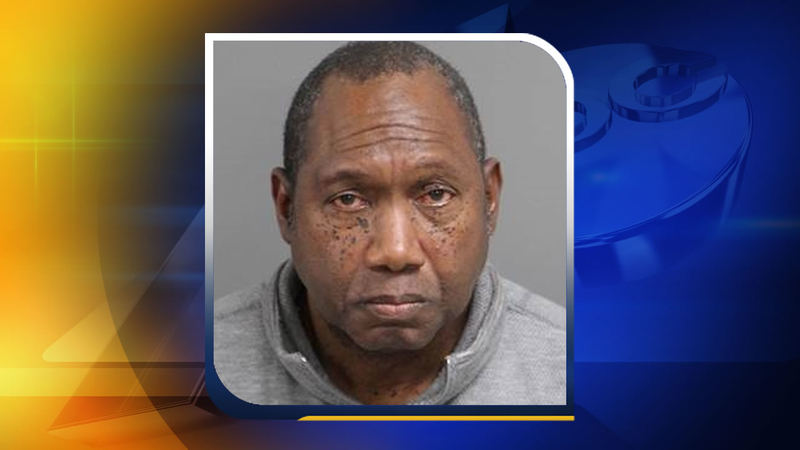 Woman who wandered away from friends in Raleigh was raped

RALEIGH (WTVD) -- A search warrant alleges an intoxicated woman who wandered away from her friends in downtown Raleigh was raped after getting in a man's car.

According to the court document, it happened November 26.

The alleged victim got in the man's car in the area of 300 Fayetteville Street. The woman said she later woke up to find herself in the back seat with 63-year-old Charles Singleton on top of her raping her.

She got out of the car and ran to a nearby gas station where she called a family member for help.

The search warrant asks a judge to force Singleton to submit DNA evidence for matching with a sexual assault kit from the victim. It also shows the evidence was collected along with some of Singleton's clothing.