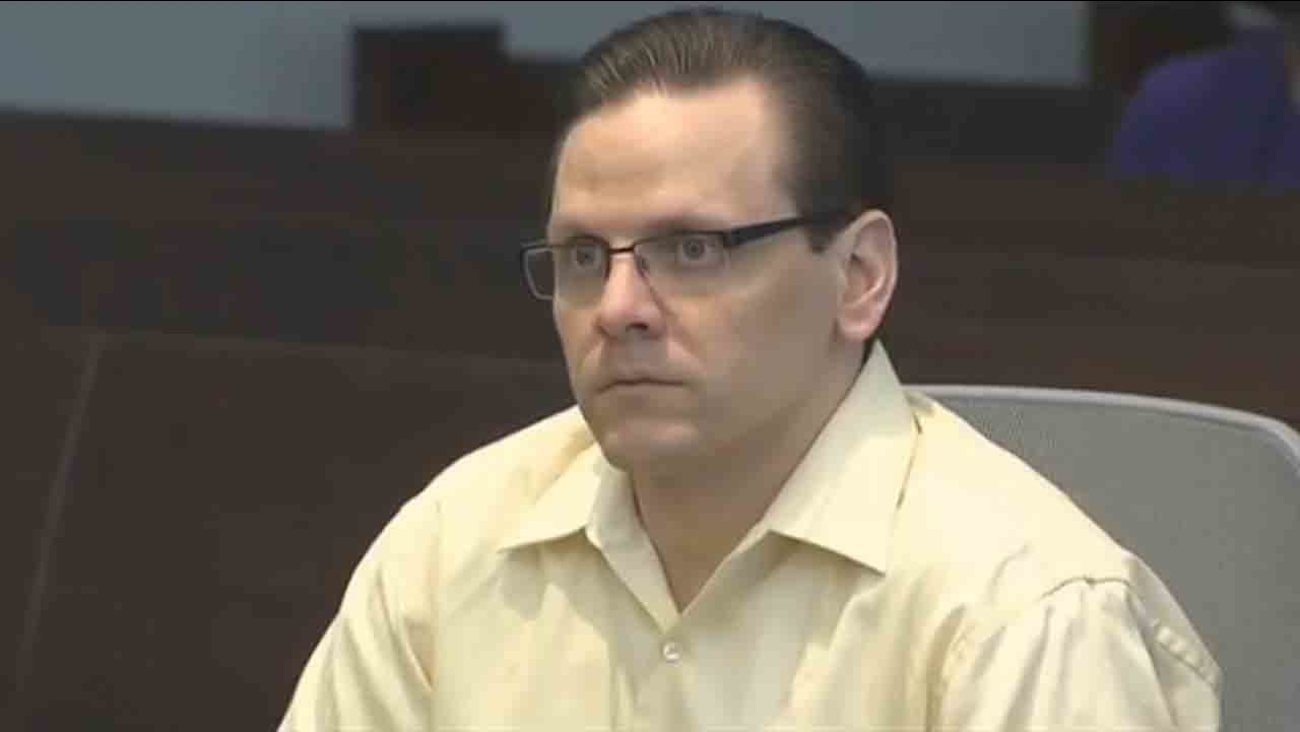 DURHAM (WTVD) -- Raven Abaroa, the man charged with stabbing his pregnant wife to death in 2005, has been released from prison.