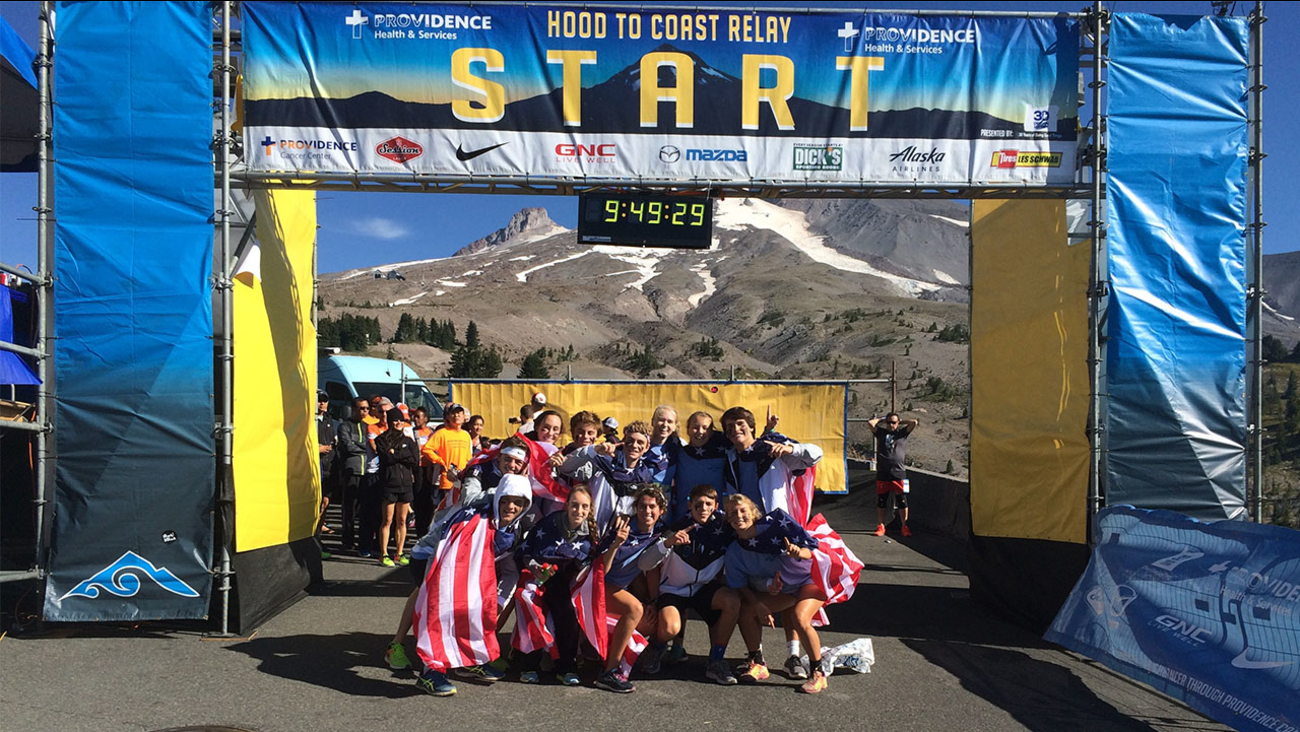 RALEIGH (WTVD) -- A team of local students recently competed in the Hood to Coast relay race in Oregon and raised more than $67,000 for the American Cancer Society.