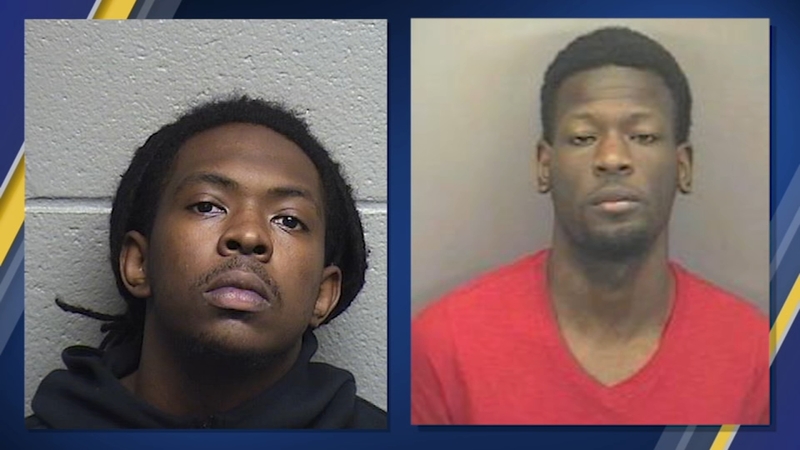 DURHAM, N.C. (WTVD) -- Police have arrested four people they believe are responsible for a series of shootings between two groups of people leaving the Durham County Justice Center on Dec. 3.

Two adults and two juveniles have been charged for their alleged roles in multiple shootings across downtown Durham. 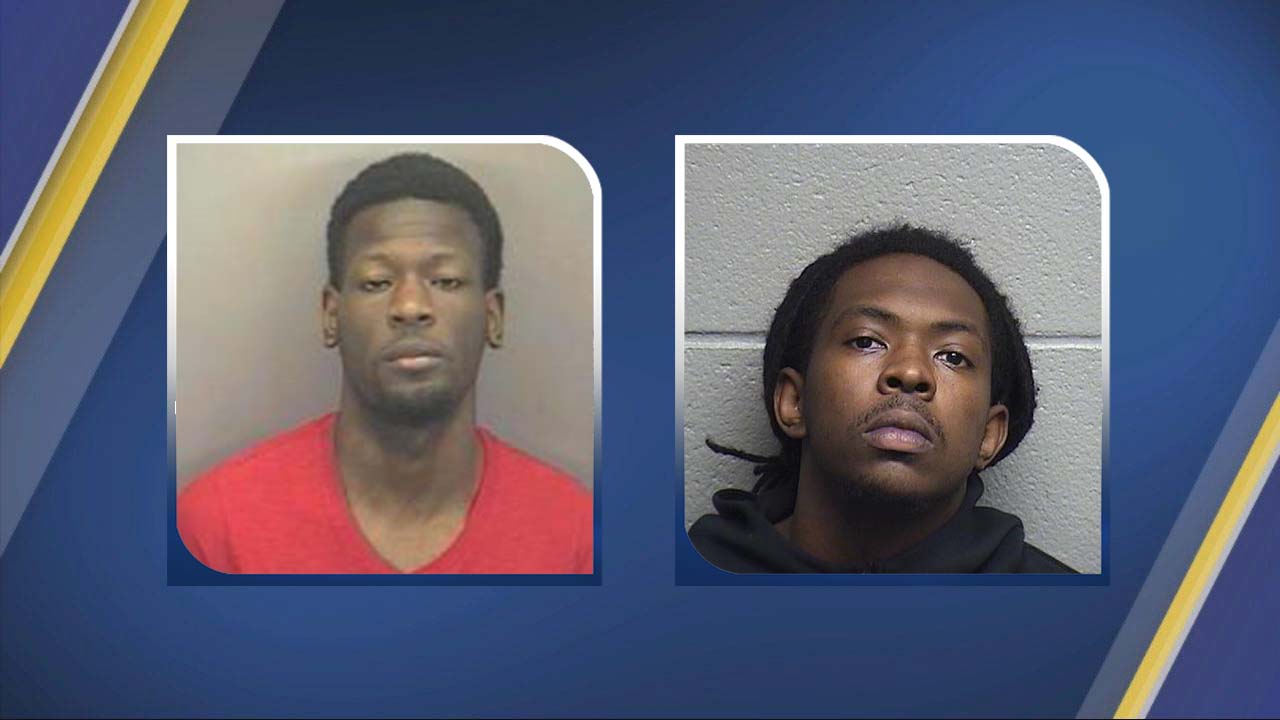 The shooting spree began at Duke Street near West Chapel Hill Street where officers found a woman's car was shot while she sat at a stoplight.

Later, officers found an unoccupied stolen vehicle in the parking lot of Duke Memorial Methodist Church, where the daycare center and church went on lockdown.

About ninety minutes after the first shooting, officers found an unoccupied vehicle had been shot on Pettigrew Street near the Durham Performing Arts Center.

No one was injured in the shootings.

"Each arrest in these incidents is a demonstration of the responsive and unrelenting work of our investigators," said Durham Police Chief Cerelyn Davis in a statement. "Although there were no reported injuries in these brash acts of violence, there was harm to the morale and spirit of this community."