Jared Leto is unrecognizable in 'House of Gucci'

It's Oscar weekend, which means the 42nd annual Golden Raspberry Awards -- the Razzies, to its fans and many detractors -- are here to remind us how offensively bad cinema can be.

This year, it's raspberries all around for "Diana: The Musical," the universally despised Netflix flop that also had a very brief and equally reviled run on Broadway. The Worst Picture "winner" nearly swept the Razzies, also scoring worst supporting actress, screenplay, director and actress for Diana portrayer Jeanna de Waal.

LeBron James' first time out as lead actor was a bust, per Razzies voters, who awarded him worst actor for "Space Jam: A New Legacy," in which he played himself. The Razzies didn't buy his chemistry with Bugs Bunny either -- James also won worst screen couple with every WarnerMedia character he appeared alongside. (WarnerMedia is CNN's parent company.)

Jared Leto won (lost?) worst supporting actor for his prosthetics-reliant performance in "House of Gucci," a role for which he was once expected to receive an Oscar nomination. November 2021 was a different time. But current Oscar frontrunner Will Smith was awarded the "Razzie Redeemer" prize for turning around a few years of less successful roles with his appearance in "King Richard." 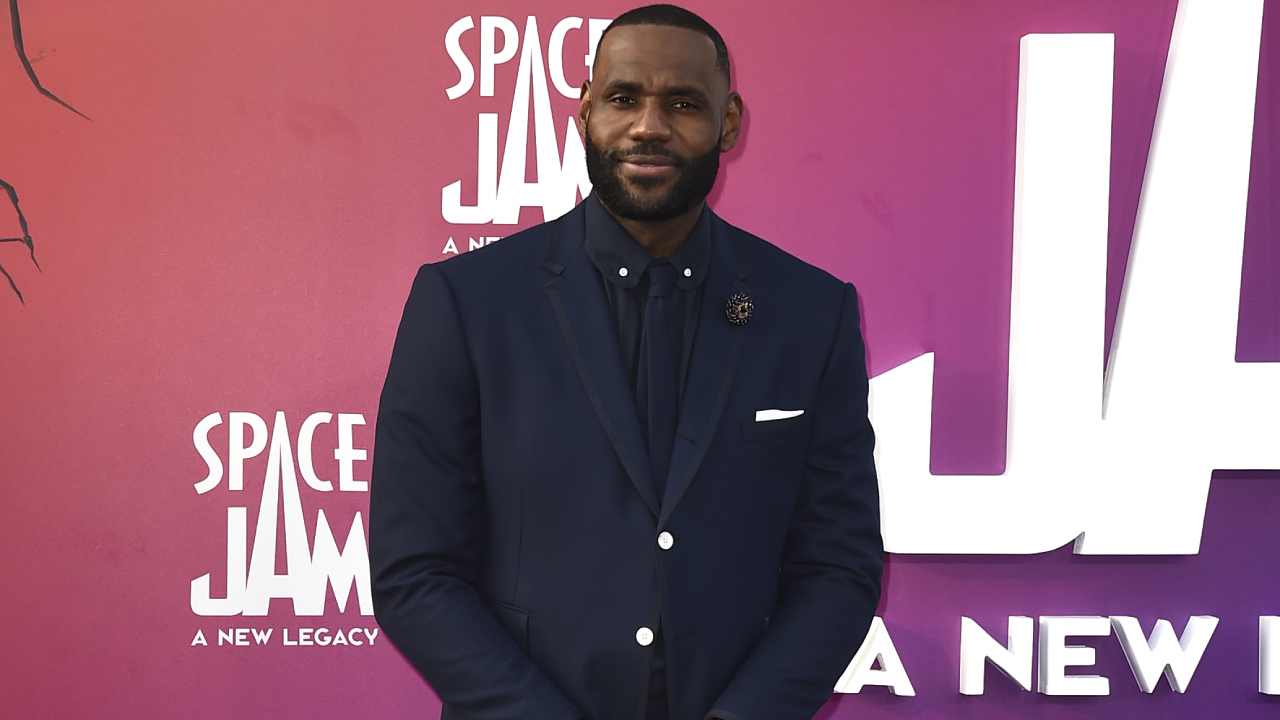 LeBron James arrives at the world premiere of "Space Jam: A New Legacy" on Monday, July 12, 2021, at Regal L.A. Live in Los Angeles.

Read on for the full list of Razzie "winners."

Will Smith is widely expected to win his first Oscar for playing the father of tennis superstars Venus and Serena Williams in "King Richard."