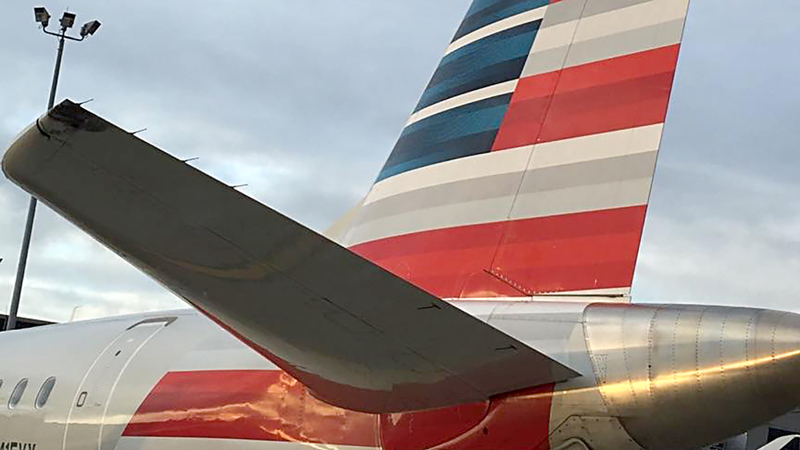 Flight from RDU struck by lightning

NEW YORK -- American Airlines Flight 4233 from Raleigh-Durham to LaGuardia was forced to make an emergency landing at JFK after the plane hit turbulence and was struck by lightning.

The pilot reported a lightning strike at 6:06 p.m. and was diverted to Kennedy, where there are longer runways. The plane landed there safely.

Some passengers on board described a terrifying experience. One told us there was a flash of light and what sounded like a big explosion.

The FAA is investigating.

The plane was being operated by Republic Airlines.