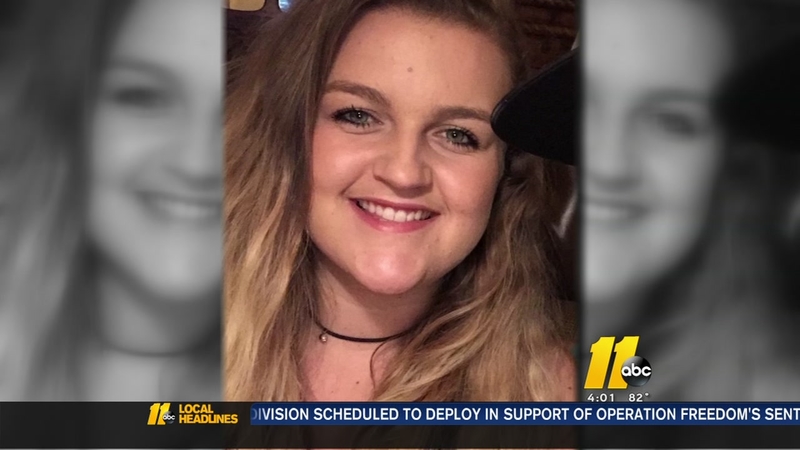 RALEIGH, North Carolina (WTVD) -- RDU Airport Police are asking for the public's help in finding an employee who went missing while on break Monday.

Authorities say Allison Cope did not return from a scheduled break at the Terminal 2 pre-security Starbucks around 3 p.m. and was later reported missing around 7 p.m.

Change of Heart Pit Bull Rescue posted to its Facebook page that the 24-year-old is a huge part of the rescue organization and she "would never just disappear."

According to the post, she is a supervisor at Starbucks. They said she left behind her phone and purse, but her car is missing.

Cope's roommate Sarah Kosinski told ABC11 that the missing woman went out to her car in an employee parking lot and security records show the car leaving the lot, but there is no security video that shows who was driving.

Cope, who lives in Raleigh, is described as having blonde hair, blue eyes, standing at about 5' 6" tall, and weighing around 180 pounds.

Cope drives a 2014 silver Ford Fusion with a North Carolina License Plate: EHA 2771. The car also has a whole-window wrap sticker in the rear-view window like the one pictured below: