RALEIGH, North Carolina (WTVD) -- Several members of Allison Cope's family in California reached out to ABC11 to say they are praying for her safe return.

"We are in constant contact with all law enforcement agencies involved," said Tina Cope, Allison's aunt. "We will not stop searching until we find her. We love her, we miss her, and we want her safe return."

Jenna Polzin said she is a childhood friend of Cope and shared that the family is very thankful for everything everyone is doing to find her friend.

Cope has not been heard from since she left her job at an airport terminal Starbucks Monday.

In a news release, RDU police said "Airport police have thoroughly reviewed the video and there is no evidence that she is under any distress. Furthermore, RDU Police have uncovered no evidence of any crimes being committed at the airport or anywhere on the airport campus."

"I can't imagine any reason she would up and leave. She's always been the most reliable person," said Carlee Suarez. Suarez said she has known Cope for three years and is one of many friends who believe there are more to these surveillance photos.

Still, the images don't explain why Cope left her phone and purse behind at work. Her friends also point out that she is not the type to not show up for work or the dog rescue she runs with her friend.

The Federal Bureau of Investigation and the Raleigh Police Department are assisting in the search.

On Thursday, the Wake County Sheriff's Office helped search Falls Lake by boat. Cope's best friend, Sarah Kosinski was also inside a helicopter chartered by the family to help with the search.

Kosinski said friends also combed the wooded area near the lake and even brought one of Cope's dogs.

"We've been taking her dog that she's been working with to see if she might accidentally smell something," said Kosinski.

Cope, who has been a supervisor at the Starbucks in RDU's Terminal Two for four years, was scheduled to start a 3:30 a.m. shift on Tuesday. She never showed.

Police said she was officially reported missing at 7 p.m. Monday night. Around 3 p.m. a badge swipe shows Cope clocked out for what RDU police say was her scheduled break.

RDU police say Cope's car is a 2014 silver Ford Fusion with a North Carolina license plate that reads EHA 2771. It also has a window wrap of the non-profit Change of Heart Pitbull Rescue.

They describe her as being in her mid-20's, having blonde hair, blue eyes, standing at 5'6" and weighing about 180 pounds. 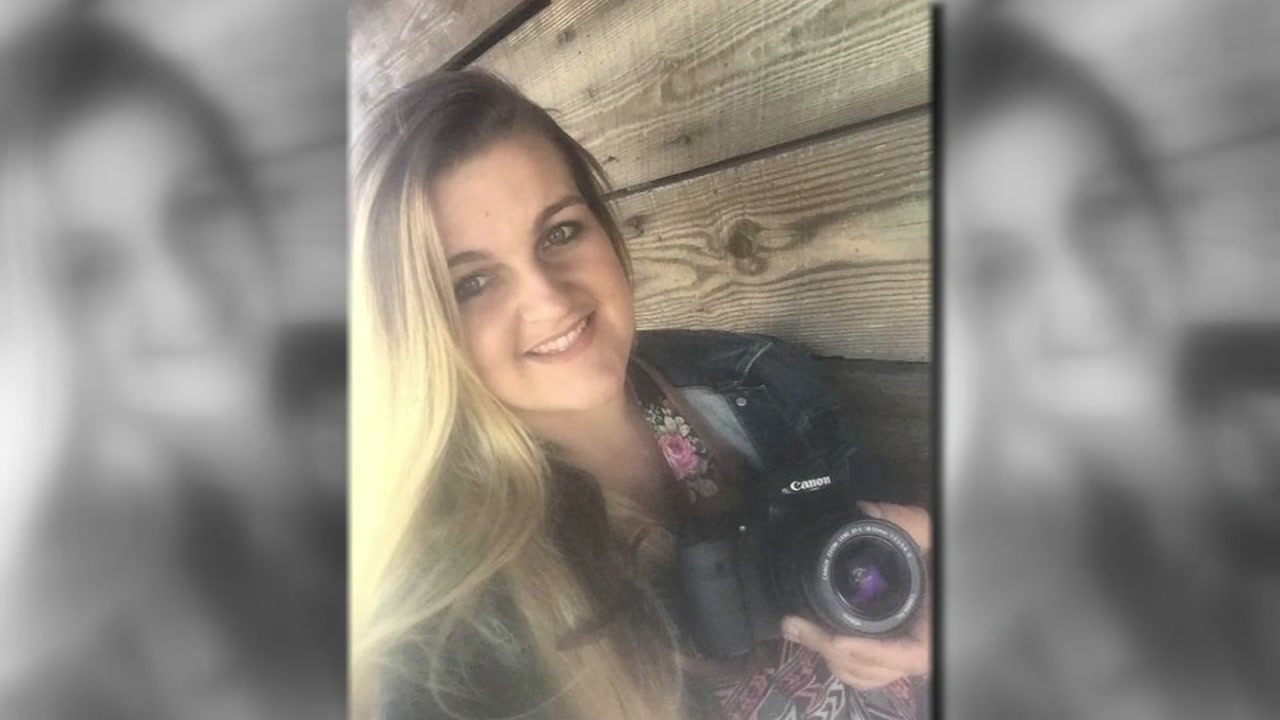 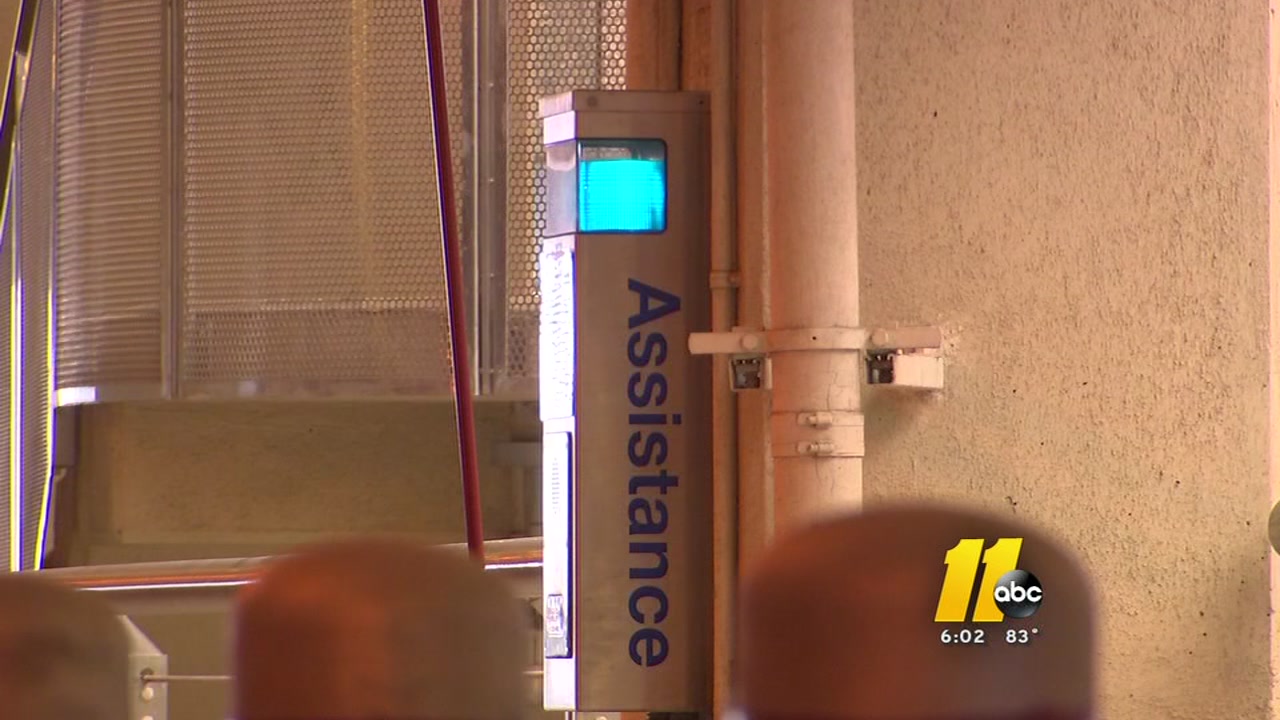 What kind of security is there at RDU parking areas? 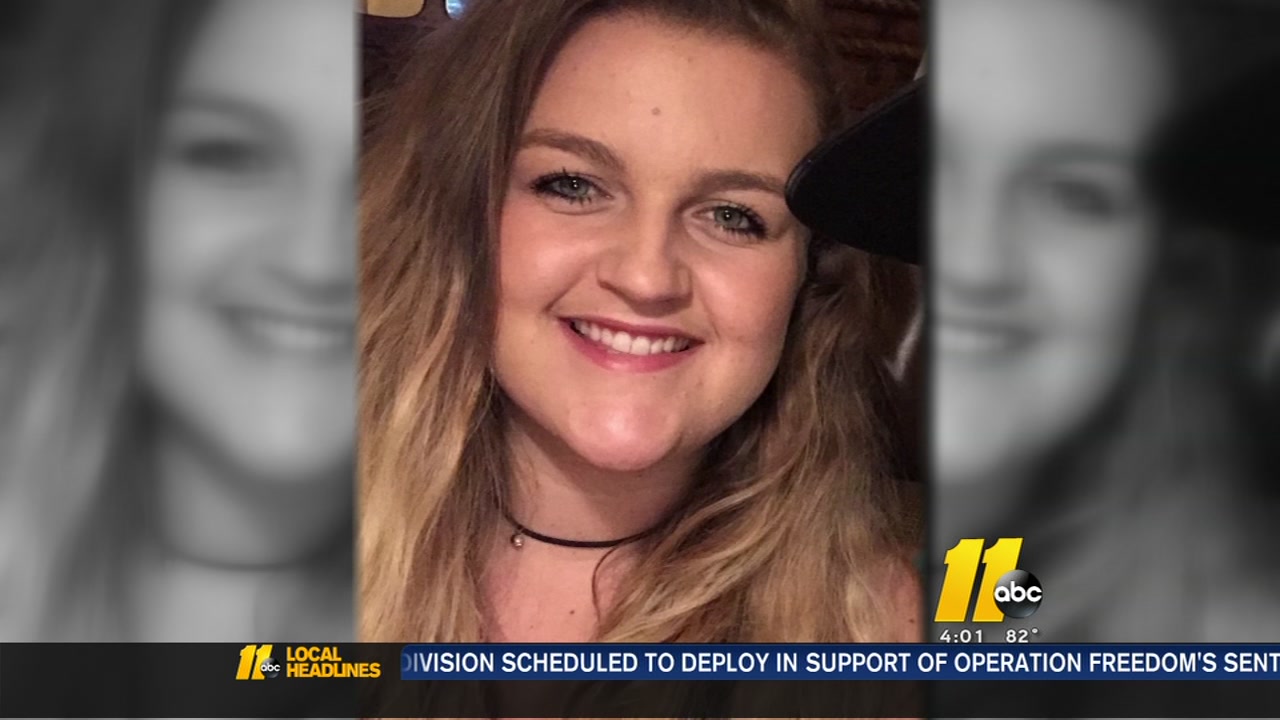