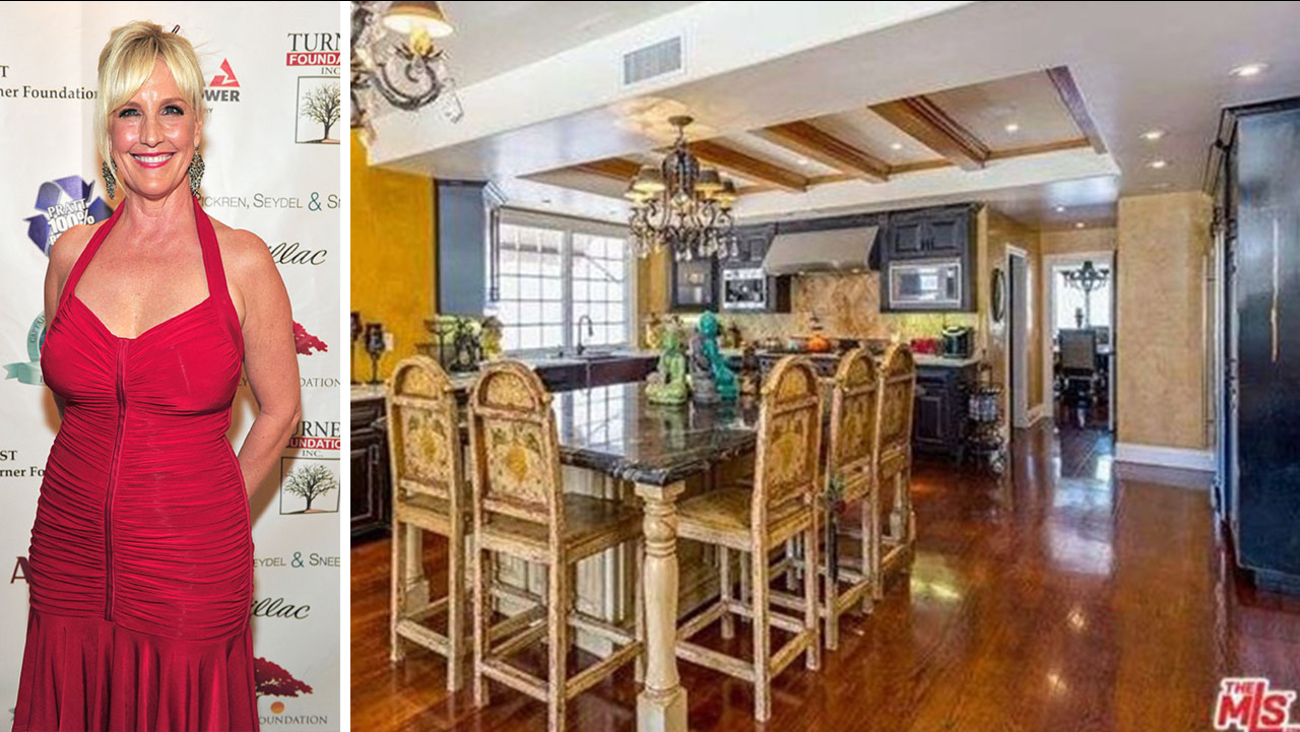 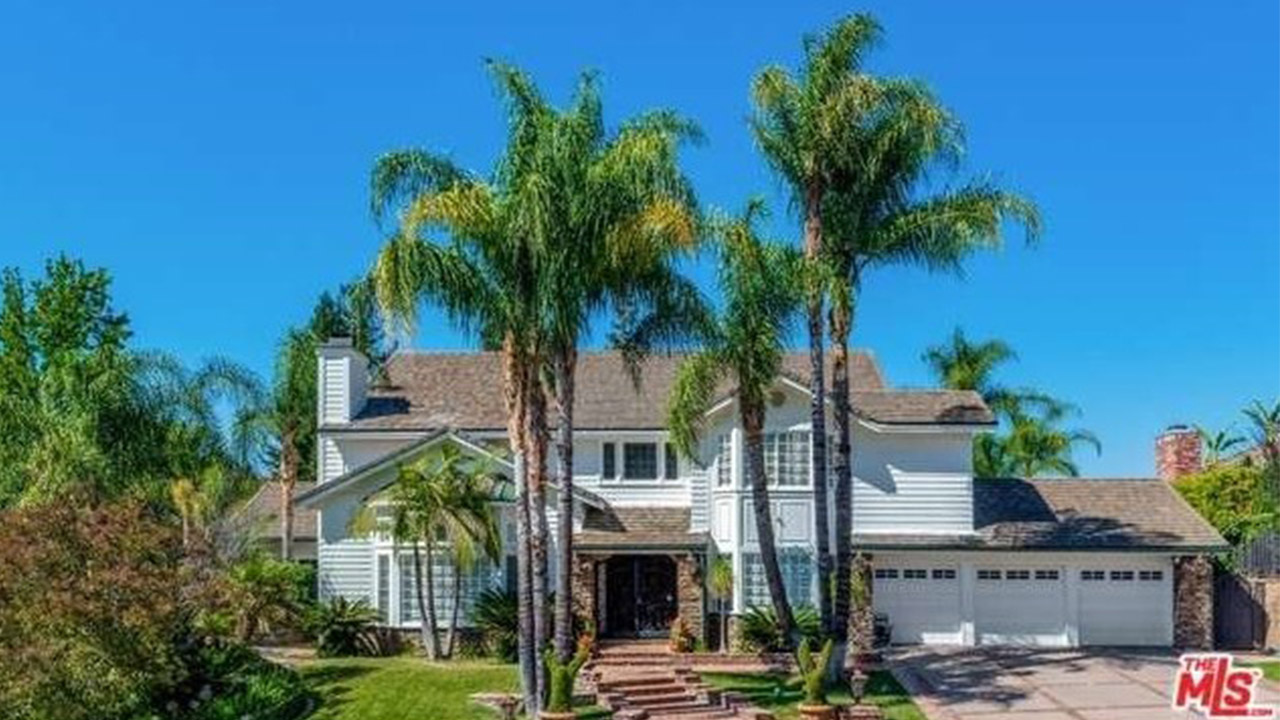 Brockovich's 5,000-square foot, six bedroom, six bath home features an array of luxurious amenities including elegant chandeliers and a palm-lined pool with a scenic overlook of the mountains. The home is located just two hours outside of Hinkley, Calif., where Brockovich led a successful lawsuit against the Pacific Gas and Electric Company (PG&E) after the company allegedly tainting the town's drinking water, according to Zillow. Brockovich purchased the home for 1997 after receiving her settlement from PG&E.

Brockovich's story was adapted into the 2000 film of the same name, which won a Best Actress Oscar for Julia Roberts. The environmental activist made headlines earlier this month after accusing the U.S. Environmental Protection Agency of not telling the truth about the amount of wastewater, caused from a Colorado mine spill, that polluted rivers in three states. 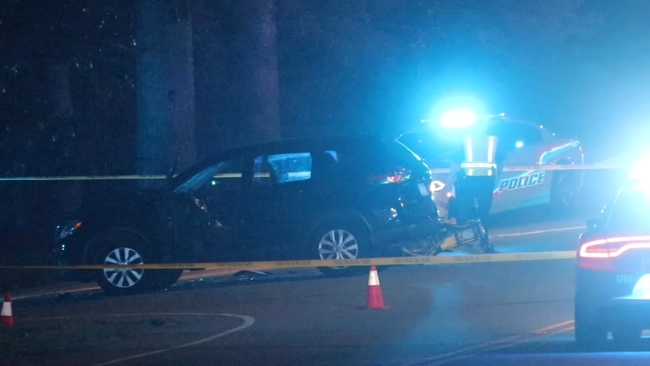