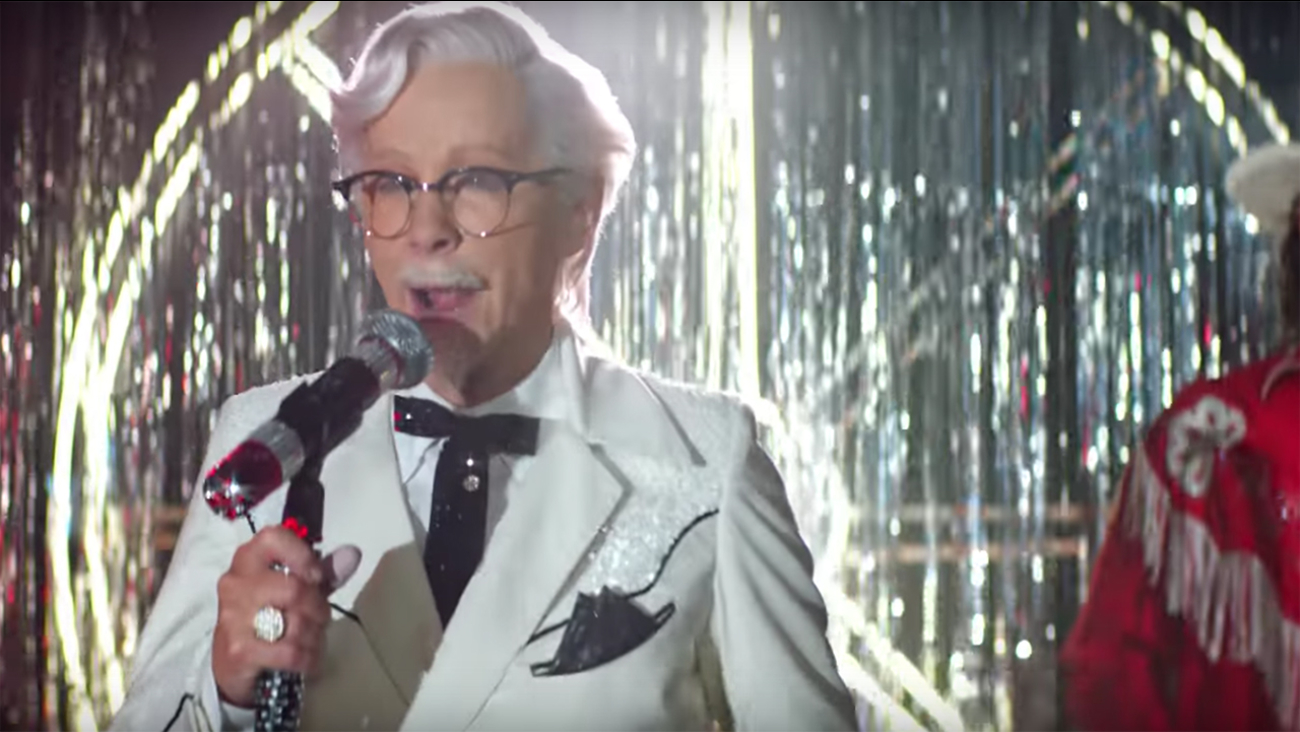 You may know the woman behind the wig in KFC's newest pick for the character of Colonel Sanders.

She debuts as the Colonel in a 60-second TV ad set in a honky tonk, performing an original ode to the Colonel and the new chicken variety that was written by the brand's creative team. (The "real" Reba also makes a cameo, in the audience.) A 30-second version will air during CBS's broadcast of the Grammy Awards on Sunday night.