The mother of 19-year-old Alexis Shenell Joyner and 21-year-old Edward Young III embraced as Joyner made her first court appearance. However, the families then clashed outside the courtroom doors.

"What could he have done that was so bad for her to kill my baby," Young's mother was overheard saying.

During the appearance, Joyner never turned to look upon the faces in the crowded room.

She is charged with fatally shooting Young at the Red Roof Inn on Durham-Chapel Hill Boulevard on Feb. 26.

On Tuesday, Joyner was arrested by U.S. Marshals following a three-mile chase in Charlotte. Authorities said she tried to run from police after the vehicle she was in crashed into a tree.

Joyner was caught after a short foot chase and arrested. She has been charged with first-degree murder and is currently being held in the Durham County Jail under no bond. 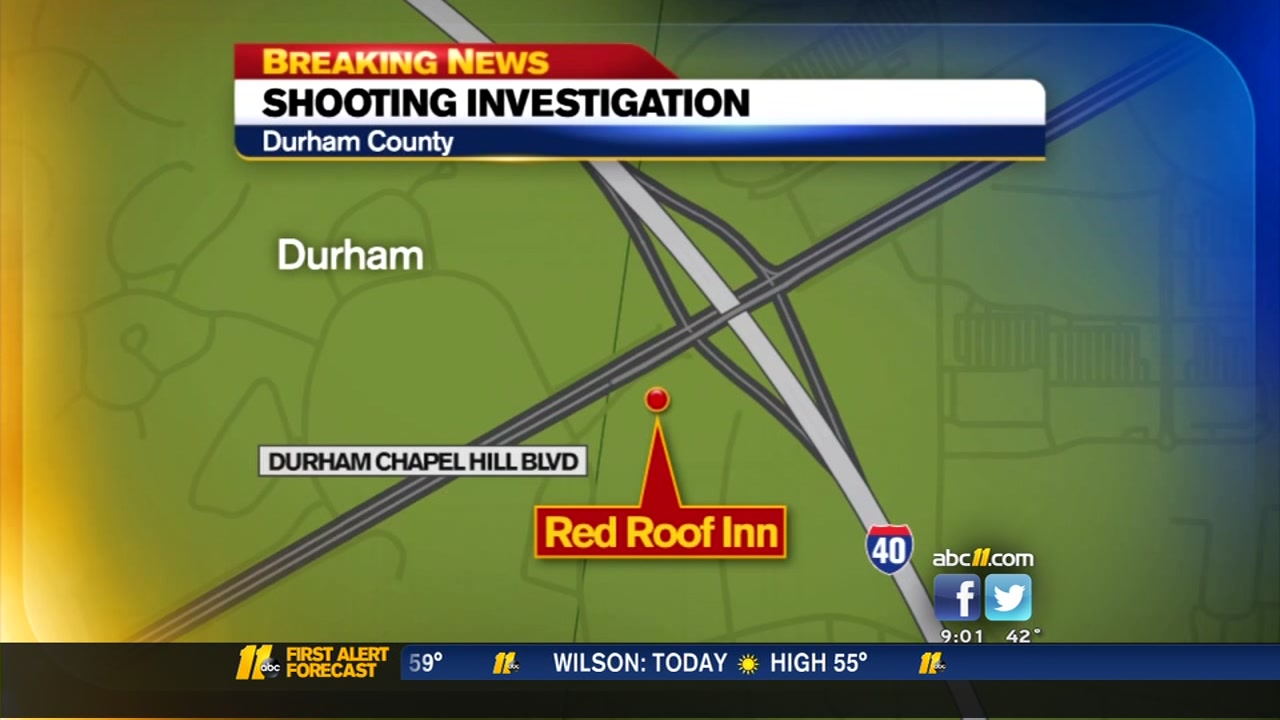