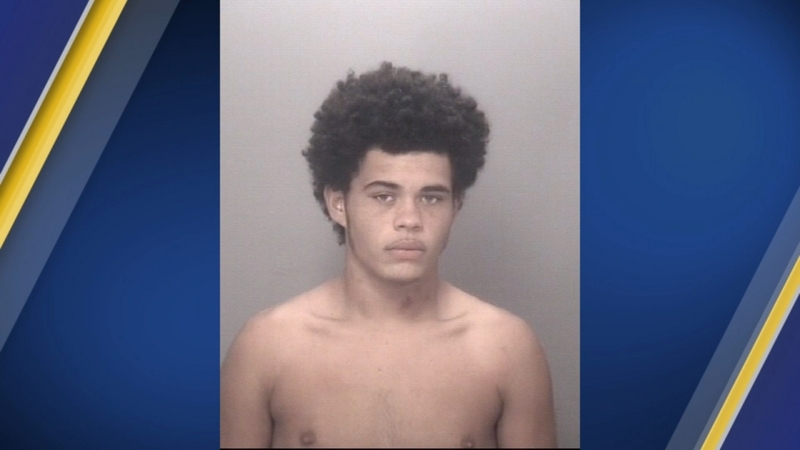 ROBESON COUNTY, N.C. (WTVD) -- A 17-year-old man has been arrested after a deadly shooting at a birthday party in Red Springs.

On Wednesday, deputies arrested Zaebrian D. Locklear in connection to the death of 26-year-old John David Campbell III. Locklear was booked into the Robeson County Detention Center under no bond.

When deputies arrived, they found Campbell dead in the front yard.

While they were on scene, 18-year-old Dusty Chavis and 20-year-old Chandler Lowery arrived at Southeastern Medical Center with several injuries including gunshot wounds.

Both were transferred to undisclosed hospitals and treated.

Witness said an altercation at the birthday party broke out before the shooting. Records show at least 50 people were present.

Two other people have been arrested in relation to the incident. 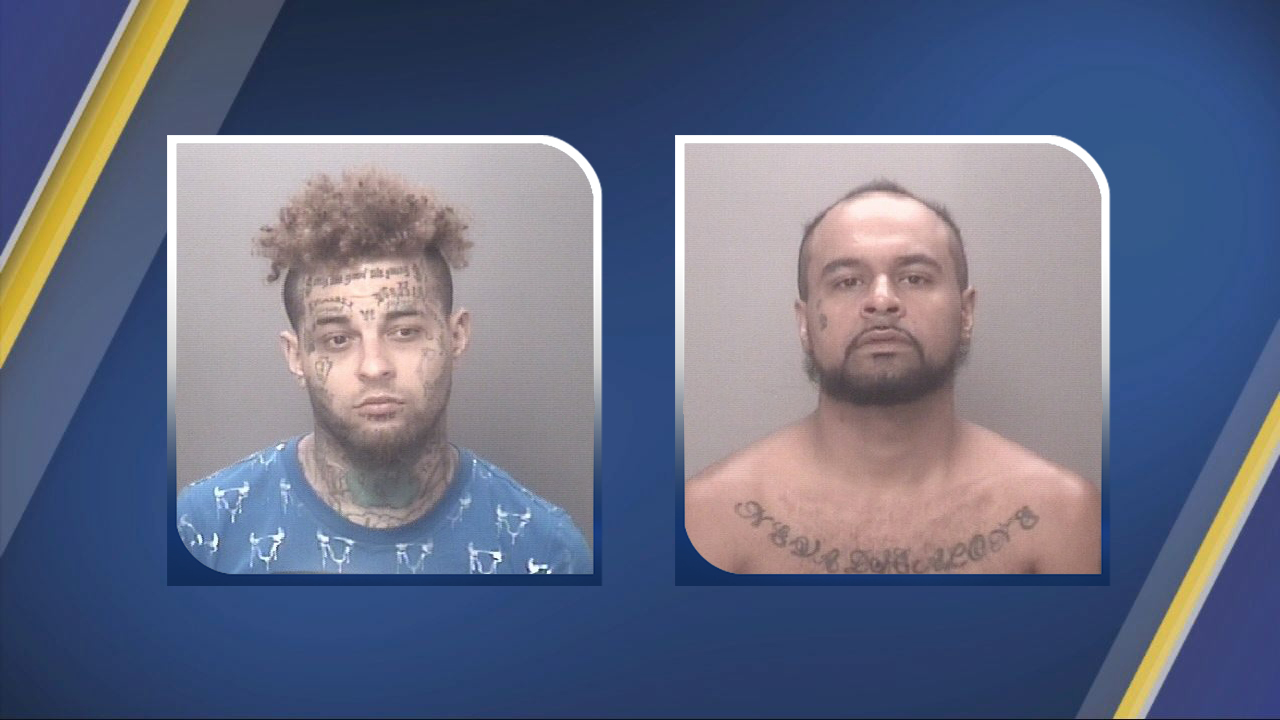 Gatlin Chavis, 29, of Red Springs, was arrested after assaulting an officer during Locklear's arrest.

Chavis, who is Locklear's older brother, is charged with misdemeanor probation violation, assault on a government official, communicating threats, and resist, delay and obstructing an officer.

He was booked into the Robeson County Detention Center under a $10,000 secured bond.

Jonathan Wayne Clark, 26, of Maxton, is charged with possession of firearm by a convicted felon. He was booked under a $100,000 secured bond.