North Carolina is considering a similar bill to a new law in Indiana that has sparked outrage around the country.

RALEIGH (WTVD) -- North Carolina is considering a similar bill to a new law in Indiana that has sparked outrage around the country.

In North Carolina, the Religious Freedom Restoration Act would let people and companies pick and choose who they want to do business with based on their religious beliefs. Critics say that could allow employers to discriminate against just about anyone they don't like.

"Especially here with our legislation," said Chris Sgro with Equality NC, "it doesn't even include any qualifier that it has to be a 'substantial burden' on your religious freedom. So it really allows anybody to espouse their personal opinion that can be discriminatory and couch it as religion."

"I think what you're seeing across the country," Sgro continued, "is an extremist minority backlash against marriage equality rulings that happened last year."

But another backlash has been focused on Indiana after Republican Gov. Mike Pence signed a similar bill into law last week.

"What you've seen in Indiana is that there are terrible unintended consequences that the business community is furious at," Sgro said.

What are those consequences -- a wave of criticism from across the country and spectrum and the threat of boycotts from large companies, cities, and other states.

With just days to go before the Final Four basketball tournament kicks off, Duke University put out this statement today: "Duke University stands alongside the LGBT community in seeking a more equal world and we deplore any effort to legislate bias and discrimination. We share the NCAA's concern about the potential impact of the new law, and will be vigilant to ensure that our student-athletes, supporters, and indeed all citizens and visitors are treated fairly and with respect."

Indiana home teams including the Pacers and the Fever and the NCAA are also expressing concerns over fallout from the new law, as are companies including Apple and Angie's list.

Among those threatening to stop doing business with Indiana because of its new law are major cities like Seattle and San Francisco and even the state of Connecticut.

Republican Sen. Richard Burr told ABC11: "Nobody in America should be discriminated against. Everybody in America has a right to do and to act in business how they feel or are led to do but that can't include discrimination of any American."

Governor Pat McCrory asked a Charlotte talk show host this morning, "What is the problem they're trying to solve? I haven't seen it up to this point in time."

However, one of the chief architects of North Carolina's new bill, Rep. Paul Stam from Apex, is standing by the legislation. Stam denies that there would be any negative economic fallout.

"I think that when Apple and Yelp and Angie's List and Eli Lilly and Uber and all these companies that are national but often have significant investments in the state of North Carolina say 'Hey, this is going to cause us real business harm, aside from whether it's right or wrong, this is bad business policy, people from both sides are going to stand up and listen." 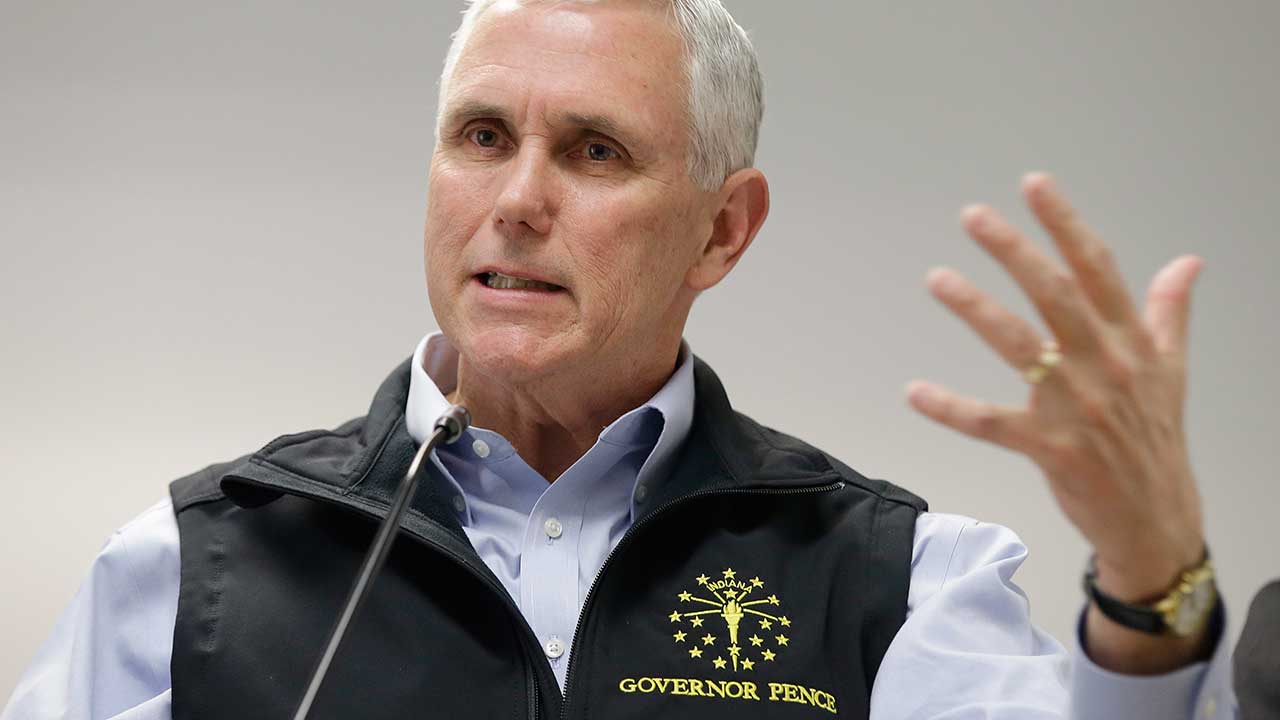 Could a 'religious freedom' bill become law in North Carolina