Report: At least one killed in Virginia helicopter crash 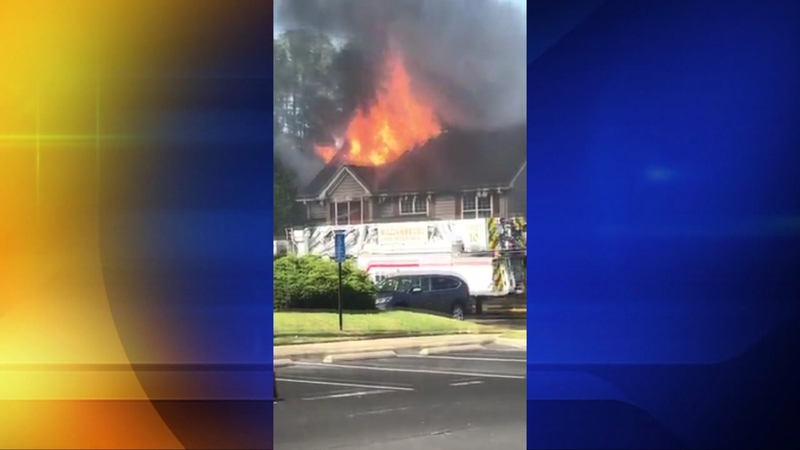 Helicopter crash in Virginia leaves at least one dead.

WILLIAMSBURG, V.A. -- Authorities in Virginia say at least one person was killed in a residential townhome after a helicopter crashed into it.

Police say they are still working to locate and identify the pilot of the helicopter, which crashed around 5 p.m. in the 1100 block of Settlement Drive and started a fire at a townhouse.

The crash was near the College of William and Mary.

TribeAlert: There has been an aviation incident in the residential area near Dillard Complex. Avoid the area. WMPD will follow up if campus impacts are eminent.

The tweet from the College of William and Mary urged residents to avoid the area.

The college also said the crash happened near Dillard Complex, which is a dormitory for the university.