KGO
By by Katie Utehs
SAN FRANCISCO -- Cal Fire says trees coming into contact with PG&E power lines caused four major fires in Butte and Nevada County last October. These are some of the first official determinations from the deadly wildfires last season.

State Senator Jerry Hill says PG&E is lobbying in Sacramento to change the rules around fire liability. He said the latest determinations from Cal Fire show why that shouldn't happen.

"There is a distance requirement from their polls, from their wires. If they keep to that distance then there shouldn't be a problem," said Hill.

Hill says Cal Fire's investigations show PG&E is in the wrong. Cal Fire says trees coming into contact with power lines is the cause of four major wildfires in Butte and Nevada counties.

"The Cal Fire investigators found evidence and determined that PG&E failed to remove a tree in the proximity of the power lines," said Scott McLean, Cal Fire spokesman.

The fires took place in early October of last year. In three of the cases, Cal Fire says PG&E violated state code and the agency has sent its findings to local prosecutors. PG&E wouldn't do an on-camera interview with ABC 7 instead, it released the following statement: "Based on the information we have so far, we believe our overall programs met our state's high standards."

The utility points to climate change and increased fire dangers as challenges for the industry. It says the state's policies on wildfire liability are unsustainable.

Hill says as the law stands now PG&E shareholders are liable for damages if the utility is found negligent when a fire occurs.

Cal Fire has not yet officially determined the cause of the deadly North Bay fires. 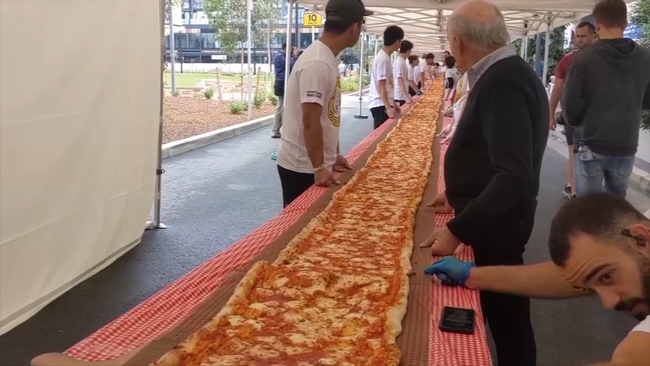 Flooding an issue in Australia, as rain battles fires