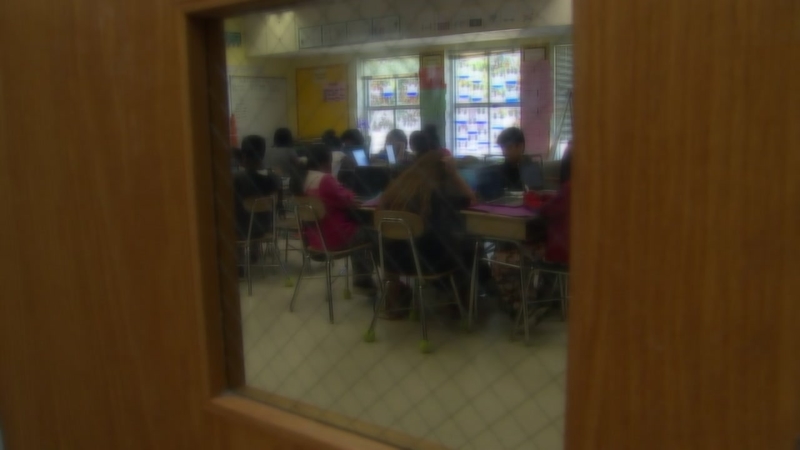 A report compiled by NC Child and the North Carolina Institute of Medicine highlights a troubling trend in youth suicide rates and a drop in vaccination rates.

"The youth suicide rate has nearly doubled in the state since 2010. Actually, suicide is now the second-leading cause of death among youth ages 10-17," explained Whitney Tucker, Research Director for NC Child.

The findings are based in part on survey responses from teens.

"About 16 percent of all of our high school students in the state reported having considered suicide, and 8 percent reported having attempted it," Tucker said. "But that rate was about double for African-American students, and then when we talk about LGBT students, of any race, that was up to 43 percent."

Tucker noted suicide, in particular, is a multi-factorial health issue, pointing to several causes such as bullying, household dysfunction, abuse in the home, and lack of access to mental health-care.

"Seventy-two percent of children with a diagnosed mental health condition are not receiving services in our state right now," said Michelle Ries, Project Director at the North Carolina Institute of Medicine.

However, Ries added the onus isn't strictly on school officials to create a positive environment for youth.

"It's okay to talk about things you may be feeling, or things you may be experiencing. I think that there's still a lot of stigma around talking about mental health and around depression and thoughts of suicide, and I think it's really important that kids know that they can come to you when they're feeling things, or they can come to another trusted adult in their life, whether that's a teacher, somebody at school, or somebody else," Ries said.

Another troubling trend highlighted in the report was vaccination rates.

While it still gives North Carolina a "B" for its 74 percent vaccination rate- compared to a 70 percent national average- for those 19 months to 35 months, it pointed to an 11 percent drop since 2014. It has stoked fears that diseases once believed to be eradicated could return.

"That's going to keep happening if more and more parents are refusing to believe in the decades worth of research and science that we have behind the proven efficacy of vaccines," Tucker said.